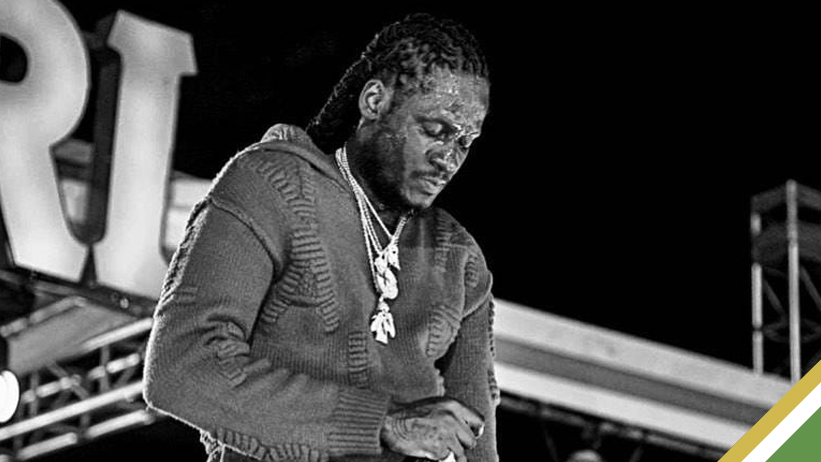 Still bemoaning the death of his son Khalif Lawrence, who was laid to rest on Saturday, January 7, in a private ceremony at the Boulevard Baptist Church in Kingston. The 4th Genna head honcho appears to be making a return to music.

Prism Marketing Consultants understands that the deejay has recorded a tribute to his beloved offspring tentatively titled “Faith“, the song is expected to be released soon. While no details were disclosed surrounding the project, it’s further understood that the offering will be completely different from what we have grown accustomed to from the potent vocalist.

In an Instagram post on Sunday, the entertainer published a cover art depicting a silhouette of himself standing on a hillside with his hands clasped, looking to the heaven, with the superimposed text “Aidonia Faith.” The post was accompanied by the caption, “FAITH. SOON. OCCUPIED MIND.”

“Faith” would mark his first official release in recent times and also for the new year, as fans continue to wait with bated breath for his return.

On New Year’s Day, Aidonia and his wife Kimberly made their first public appearance since the death of their 9-year-old son. The couple, grieving privately, attended Sandz. Aidonia, named Sheldon Lawrence, was billed as one of the headliners for the popular event.

Dressed in his son’s favourite colour (red), he spoke about Khalif and his three-year battle with cancer. The entertainer also expressed gratitude to those who assisted his family during the difficult period. 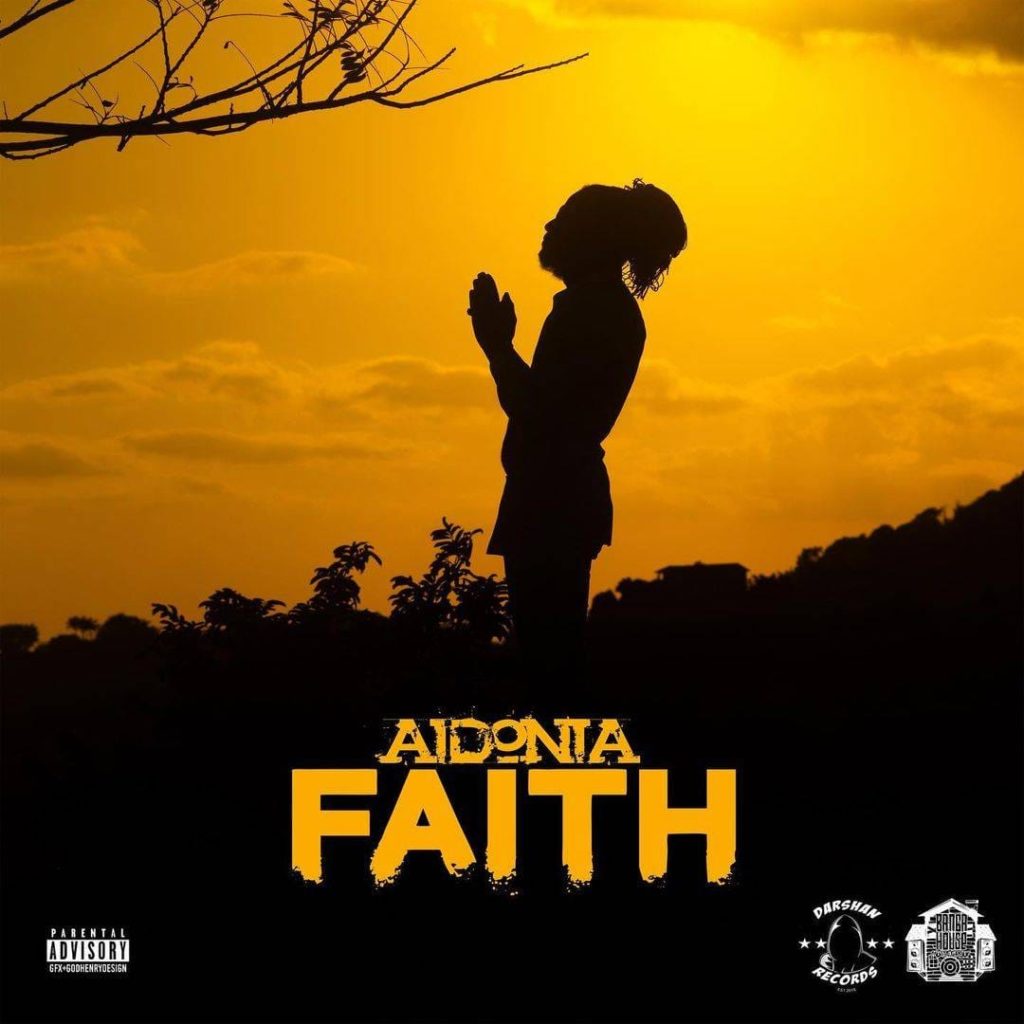