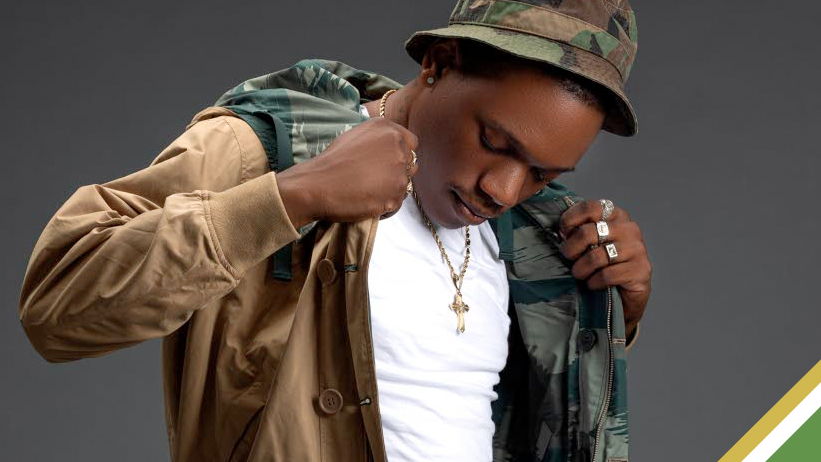 British Vogue has included trending dancehall sensation Valiant in their prediction of the top 9 musicians set to dominate the scene in 2023, as outlined in the article “The 9 Musicians Set To Take Over In 2023”, published by the American fashion and lifestyle magazine.

“Making huge waves in Jamaica (making history as the first artist to have five songs simultaneously top the country’s Youtube chart), Valiant first started to shape the culture through a TikTok, creating a new slang term when he said “Kotch e hat” in a viral video. Valiant used the subsequent attention to release back-to-back hits that have made him an overnight star. He brings his own dark, fervent flow to dancehall, describing his sound as “trappa gospel”.

Last November, the “Glock 40” hitmaker created history on Youtube, becoming the first Jamaican artiste to have five songs in the top 5 most streamed songs locally, namely Siance (No.5), St. Mary (No.4), Dunce Cheque (No.3), North Carolina (No.2) and C.A.L. (Cut All Losses)  at No.1 respectively. He also claimed top honours as the most streamed artiste in Jamaica for that month, with 11.1 million views, fending off Chronic Law at No.2 (10.2 million) and Skeng at No.3 (6.34 million).

With the release of several new singles bolstered by an uptick in demand and popularity, Valiant delivered a stellar performance in the Cayman Islands over the weekend. 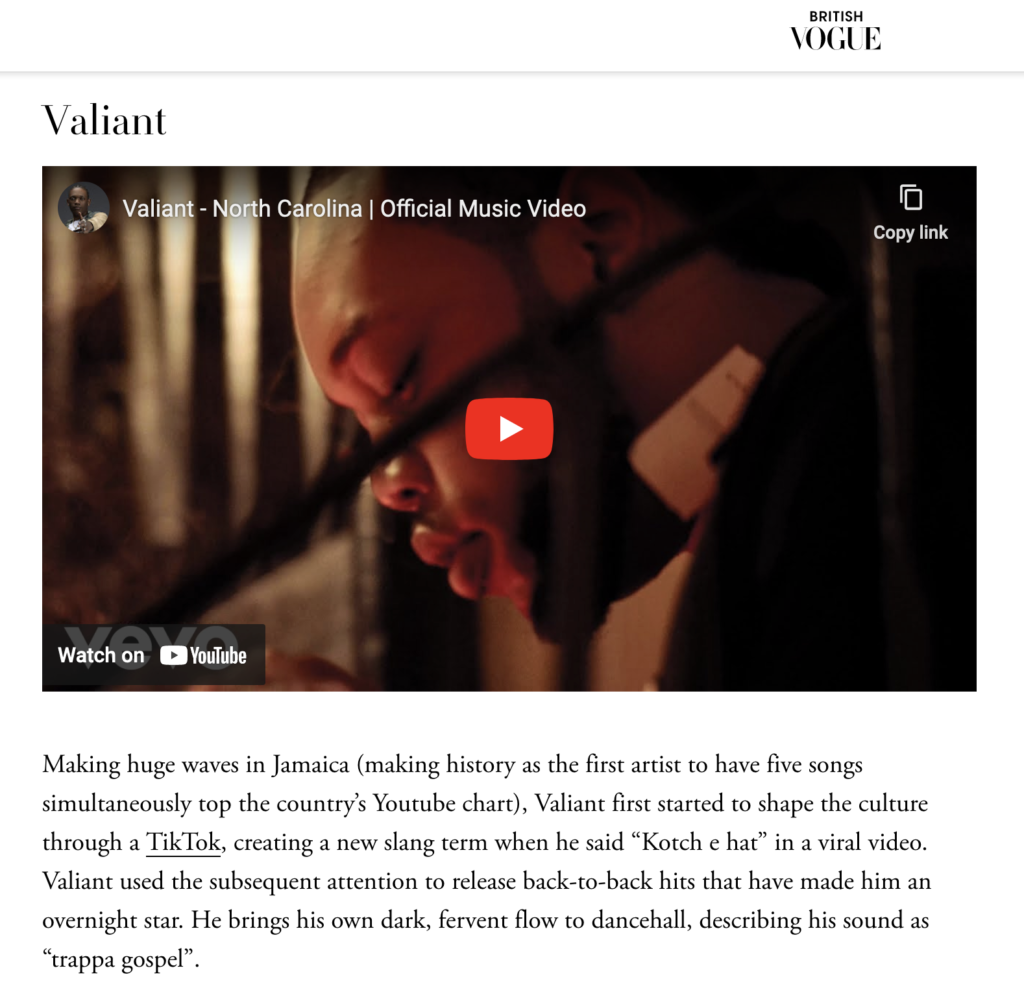