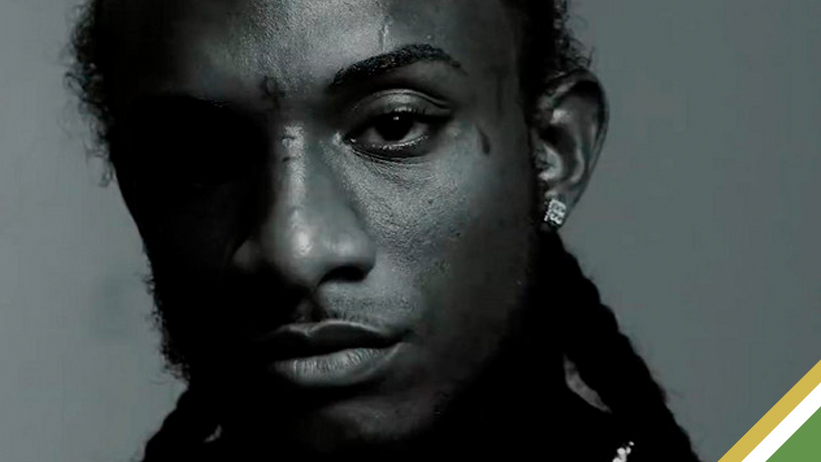 Since attracting the attention of Atlanta-based GRAMMY-winning music producer Zaytoven and Los Angeles rapper THE GAME, multi-talented entertainer Jayds has been busy in the studio working on several high-profile projects.

A significant figure in the Aidonia-led 4th Genna Music outfit, Jayds, a recording artiste, music producer and event promoter in his own right, is set to release a series of musical offerings within the first quarter of the new year.

Speaking exclusively with Prism Marketing Consultants, the fast-rising deejay says that he is not at liberty to divulge much presently but is optimistic that dancehall fans will be pleased with the tidings that are forthcoming,

“I can’t say much right now, but just know we’re working on some crazy things. I don’t even want to call any names,” he noted.

Releasing the official visual for “Psycho Ways“, his first single for 2023, Jayds says the Haunted Music-produced track is merely a precursor for fans to enjoy in the interim.

“I just released “Psycho Ways” to stay connected with the fans because they’re always requesting new material, but I implore them to remain patience; a glimpse of the future is on its way.” – he added.