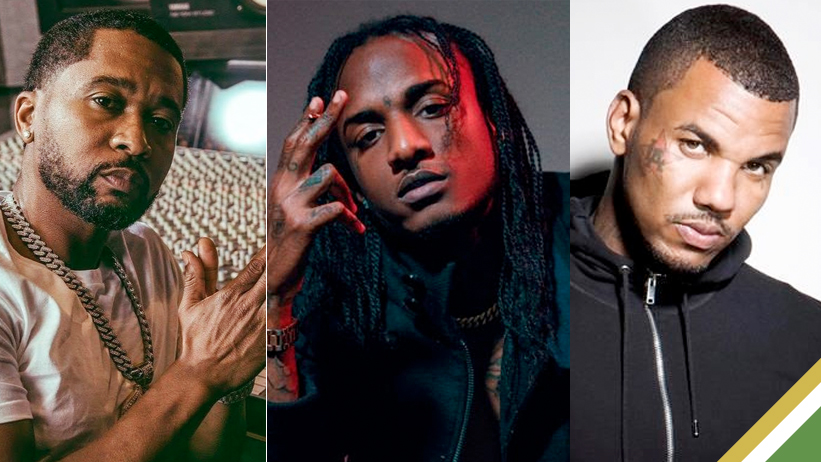 Multi-talented recording artiste, producer and event promoter Jayds of the Aidonia-led 4th Genna music outfit appears to be on the radar of several international stars.

Days ago, the artiste was pleasantly surprised when Grammy Award-winning producer Zaytoven popped up on his timeline and endorsed one of his posts.

Reacting to the acknowledgement, Jayds responded via a direct message with “💯”. Prism Marketing Consultants understands that the two have been in dialogue since.

Zaytoven, given name Xavier Dotson is an Atlanta-based rap producer who played a central role in popularizing the wave of trap music currently permeating the space. In addition to winning a Grammy in 2011 for his work with Usher, he is most recognized for his efforts with rappers Gucci Mane, Migos, and Future. Venturing into Christian rap and gospel in 2018, he released a pair of collaborations with Lecrae and Deitrick Haddon and a charting album for Usher titled “A” the same year. Zaytoven’s extensive list of projects includes efforts with Chief Keef, Boosie Badazz and Lil Yachty, among others.

This latest acknowledgement comes on the heels of an endorsement by American rapper The Game in July, where he direct messaged the Jamaican creative, stating, “See u putting work in 💯”

Reacting to the message, Jayds said, “it’s a good look.” citing that it serves as encouragement that others outside the realm of our local genres are taking note of his efforts.

Meanwhile, as the curtains come down on the year, work continues on his collaborative project with label-mate Dee Dre. The project, still untitled, is a joint EP executively produced by the two; and features six tracks with several bonus songs.