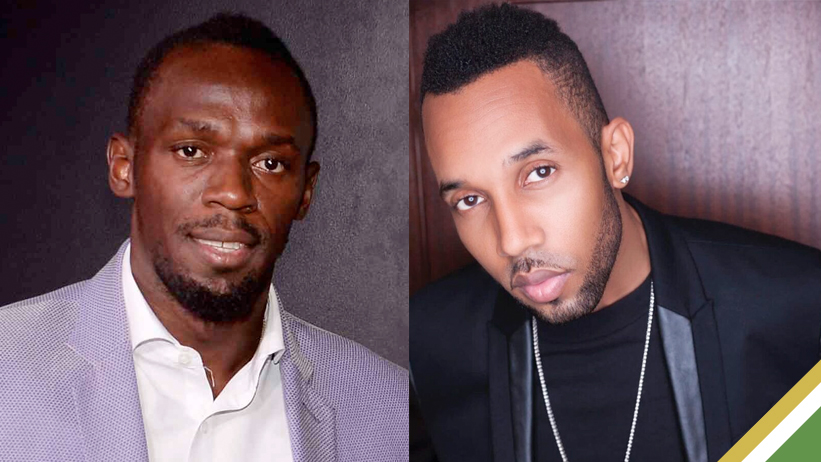 On Monday, dancehall star Cham (aka Baby Cham) took to social media to voice his displeasure with how missing funds from Jamaican sprint legend Usain Bolt’s retirement account are being handled.

Reports have surfaced that over a billion Jamaican dollars have gone missing from Bolt’s investment portfolio at Stocks and Securities Limited (SSL).

“How can someone like Usain Bolt, who has given so much to the country and has done so much for country tourism, be robbed of his retirement money like this? I don’t hear the Minister of Finance or the Prime Minister speaking out. The people we put in power to oversee and protect Jamaicans, what are they trying to say? That we Jamaicans should not invest in our own country?” Cham questioned in a video via his official Instagram account.

Aside from Cham, several members of the Jamaican entertainment fraternity and the broader society have since spoken out in condemnation of the disgraceful treatment being meted out to one of Jamaica’s national treasures. Yet, those in authority remain silent on the issue.

Bolt’s agent, Nugent Walker, confirmed that his client had noticed the missing money from his account last week. Jamaica’s Financial Services Commission (FSC) has launched an investigation into SSL, with whom Bolt is said to have had a portfolio worth around U$10 million (J$1.2 Billion)

Since the news broke, the Jamaican media has reported that a former employee of SSL was suspected of siphoning off money from as many as 30 accounts.