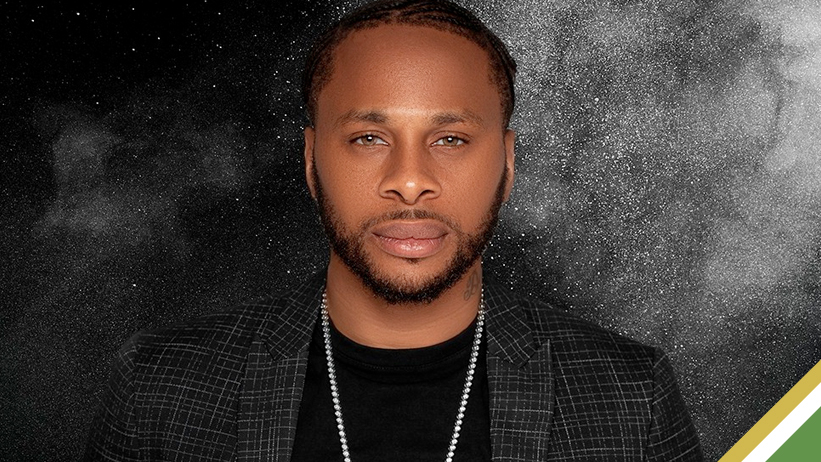 Dancehall vocalist Dexta Daps celebrated his 37th birthday over the weekend with the release of the new single “Forever” and a well-attended party in Wynwood, Miami, to commemorate the occasion.

The event, held last Friday, brought together fans, friends, and family to celebrate this latest project, accompanied by an official video.

“Forever” is an ode to love that showcases Dexta’s smooth and soulful vocal style as he narrates his unwavering sexual desires to a love interest. Produced by TJ Records, the song has quickly become a fan favourite, garnering over 339,000 views on YouTube in its first week of release.

“Forever” is now available on all major digital and streaming platforms and is poised to become another hit for the Seaview Gardens native.

Prior to his latest release, Dexta was recently featured on “In Too Deep“, the eight-track compilation for fellow entertainer Kranium. The project features several collaborators, including R&B sensations BLEU and Queen Naija. Dexta’s contribution has received positive reviews from critics and his fans, further cementing his place in the music industry.