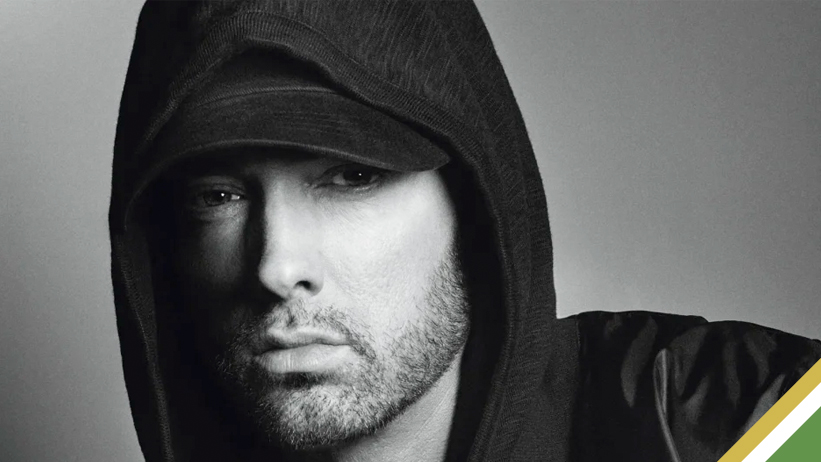 Despite the lure of a $8 million paycheck, Eminem has reportedly declined an offer to perform at the 2022 FIFA World Cup.

This was revealed by rapper and close friend 50 Cent, who stated during an interview on Real 92.3’s “Big Boy’s Neighborhood” that he and Eminem were offered a combined $9 million for the gig in Qatar.

50 Cent stated that he would have taken $1 million, but Eminem passed on the remaining $8 million. He discussed the offer with Eminem’s manager Paul Rosenberg, but Eminem apparently wasn’t interested in the opportunity despite the financial gain.

But this seems only a small setback for Eminem, as 50 Cent also announced that he’s working on a modernized version of “8 Mile” in the form of a tv series, that’s going to be huge and exciting.