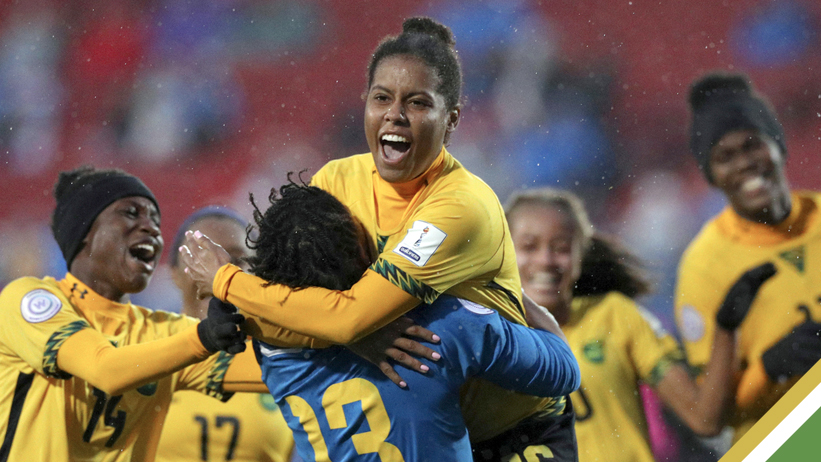 After blanking Haiti 4-0 on Monday night to finish second in Group “A” and advance to the CONCACAF Championship semifinals in Monterrey, Mexico, Jamaica’s Reggae Girlz have now qualified for two consecutive FIFA Women’s World Cup competitions.

The Jamaican team was led by captain Khadija “Bunny” Shaw, who scored twice in the 59th and 70th minutes. Trudi Carter and Drew Spence also scored as the Reggae Girlz outperformed the Haitians, who began the match needing only a draw to go to their first-ever World Cup.

In addition, Jamaica’s triumph against Haiti was a first in international women’s football.

With a 1-0 victory over Mexico, the United States finished first in Group “A” and three points ahead of Jamaica.

Canada, meanwhile, secured their place in Thursday’s semi-finals by defeating Costa Rica 2-0 in their Group “B” matchup for first place.

The Canadians, like the Americans, are still unblemished in the competition thanks to goals from Jessie Flemming in the fifth minute and Sophie Schmidt in the 69th minute.

After the United States plays Costa Rica at 6:00 p.m. on Thursday, Jamaica will play Canada at 9:00 p.m.

After being defeated 1-0 by Panama, Caribbean neighbours Trinidad and Tobago placed last in the group. The four semifinalists from this competition advance to the World Cup.

The FIFA Women’s World Cup, an event held every four years for women’s national football teams and organised by FIFA, is set to take place for the ninth time in 2023. 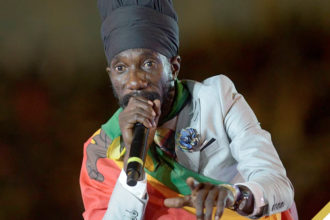 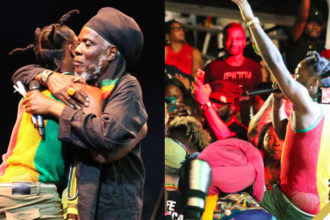 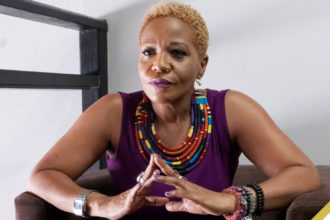 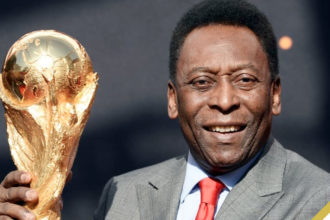 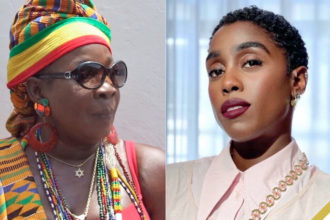