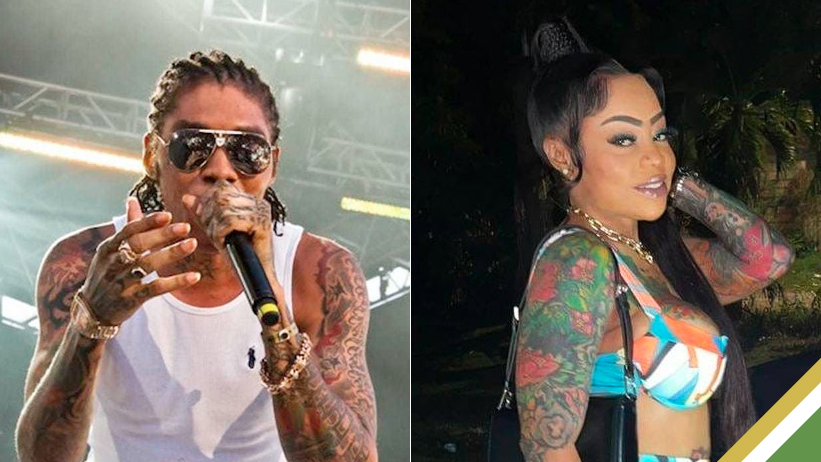 There have been a lot of speculations recently about the state of affairs between incarcerated dancehall star Vybz Kartel and his ex-girlfriend, Shorty.

The rumours started when Shorty, whose real name is Tanesha Johnson, posted a video that fans within the dancehall community purport to be directed at Vybz Kartel. The video discussed men who post pictures of their new girlfriends in an attempt to hurt their exes. Ironically, this came after Vybz Kartel had made several posts about his fiancée, Sidem Ozturk.

The assumptions about a possible rift between Vybz Kartel and Shorty were further fueled when podcaster Shelly-Ann Curran commented on the situation and claimed that Shorty had cheated on Vybz Kartel. According to the rumour, when Vybz Kartel discovered the infidelity, he booted Shorty out of his house and took back a car he had gifted her.

However, Shorty recently put these rumours to rest when she posted a loving family photo on Instagram, sending birthday wishes to Vybz Kartel on his 47th birthday. The photo included Vybz Kartel, their three children, and Shorty herself and was captioned with the words,

“😮happy birthday to my baby daddy 🥳more blessings 🥳🙏🏼💋@vybzkartel” In the photo, Vybz Kartel is seen smiling and wearing sunglasses as he holds one of his sons, while Shorty is flanked by their two other children and Vybz Kartel stands behind them.

This show of affection indicates that there is no bad blood between the two, despite the rumours circulating. It’s clear that Vybz Kartel and Shorty have a strong bond and are committed to co-parenting their children, even though they are no longer in a romantic relationship. 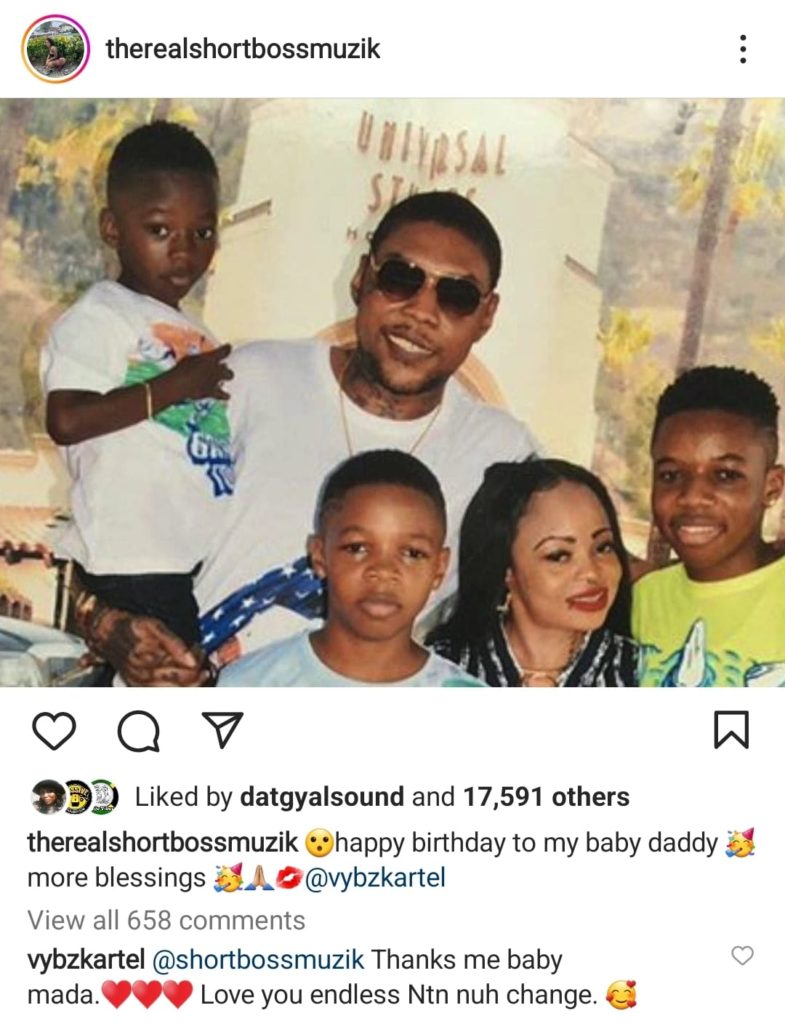