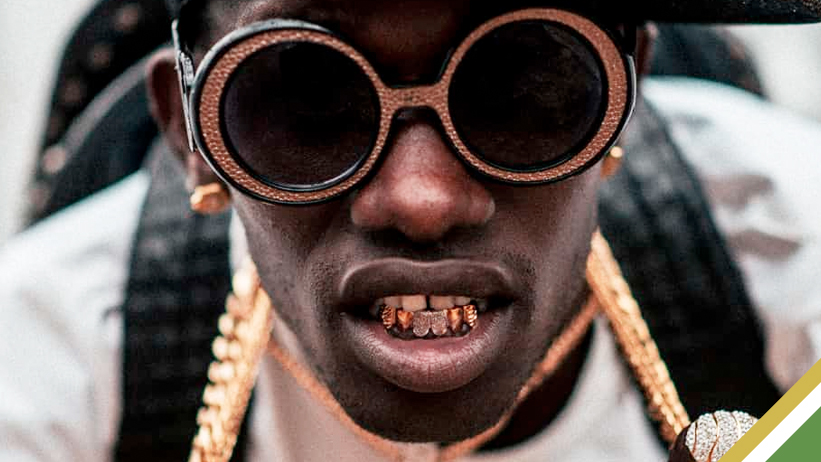 Tanto Blacks, a well-known Jamaican entertainer, is wanted by the Counter-Terrorism and Organised Crime Investigations Branch to answer fraud-related accusations.

On Tuesday in the Kingston and St. Andrew Parish Court, his co-accused former Magnum Kings and Queens of Dancehall winner, Poor and Boasy, whose real name is Omar Johnson, pled guilty to conspiracy to defraud, uttering counterfeit documents, and collecting money utilising false pretence. On the forgery accusation, he entered a not guilty plea.

On May 30, the complainant says he was in his place of business when Johnson and Tanto Blacks, identified as Junior Henry, asked him to convert $250 in U.S. dollars to Jamaican currency. The men left, and on June 1, Johnson reappeared with an envelope containing U$1,000 in U$100 notes, telling the complaint that he received the money from Henry.

Johnson informed the complainant that Henry had asked him to hold on to the envelope containing the U.S. currency in exchange for J$70,000 until June 8, when they would return to retrieve the U.S. dollar and repay the J$70,000. Johnson then departed after concluding the deal. The U.S. banknotes, however, were found to be counterfeit, bearing identical serial numbers.

When Johnson appeared before Senior Parish Judge Lori-Anne Cole-Montaque, he stated that he had been given a sealed packet to deliver to the complainant.

Following a series of questions and answers, Johnson begged Judge Cole-Montaque not to issue a stop order restricting his mobility at the island’s principal ports of entrance and exit on August 25 and September 2 due to commitments at concerts in Antigua and Barbuda. The prosecutor argued in favour of rescinding the stop order and requested that Johnson be given another chance to show he was serious about appearing in court for sentencing.

Furthermore, the investigating officer remarked that he saw no issues with Johnson travelling abroad.

Before adjourning the session, the senior judge cautioned the deejay stating, “Mr Johnson, I am not going to bother with the stop order. We’re putting confidence in you. Don’t let me down.”

The matter was deferred until November 21 in response to her request for a social inquiry report.