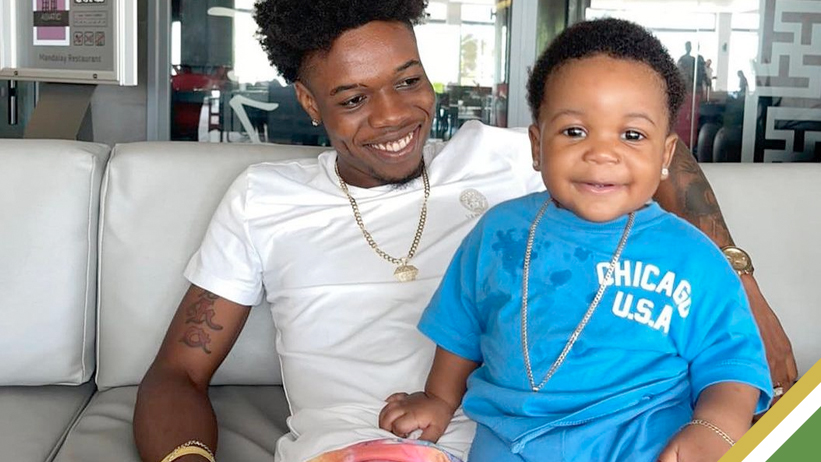 Controversial entertainer Vybz Kartel appears to be enjoying his new job as grandfather to Likkle Vybz’s son Adidja Adiem Palmer, who is blossoming and taking on his own personality traits.

The imprisoned deejay released a video of his grandchild playing on a cash-filled bed. Adidja Adiem Palmer was born in late 2021 and is the offspring of Kartel’s 19-year-old son, Adidja Jaheim Palmer, also known as Likkle Vybz. The young entertainer is the eldest of Kartel’s sons.

The delighted grandfather has frequently provided updates on his grandson’s development at various stages of his life. The last time the Gaza boss shared highlights of the child, he was an infant in a pool with his father. Now that he has his own Instagram account, he documents his experiences with his parents and achievements, such as his ability to stand independently.

Meanwhile, many of Vybz Kartel’s fans celebrated with him the delight of being a grandfather even though he is not physically present.