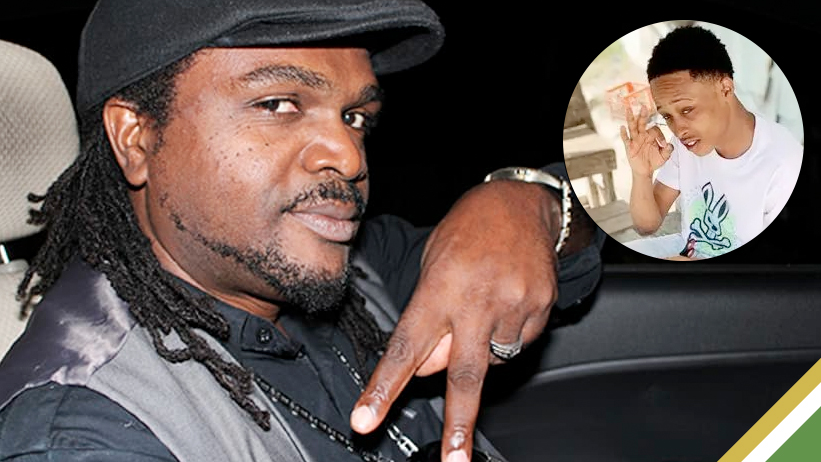 On New Year’s Day, Joel Douglas was tragically killed by members of the Jamaica Defence Force (JDF) just minutes into the new year.

Douglas, who was set to celebrate his 22nd birthday, had aspirations of becoming a soldier. The incident occurred on Balcombe Drive in St Andrew, where Douglas reportedly fired shots into the air in a gun salute. According to the police’s Corporate Communications Unit, a Sig Sauer handgun with 10 9mm rounds and two 12-gauge cartridges were seized at the scene. The Independent Commission of Investigations is currently investigating the case.

Douglas’s father, Angel Doolas, a dancehall veteran, denies that his son was a gunman. He claims that Douglas had never been arrested or charged with any wrongdoing and was not a gang member or follower. Doolas also expressed doubt about the official account of the incident, stating that his son was in shorts and had money in his hands at the time, and it is unlikely that he would have had two high-powered guns.

Doolas, who currently lives in the US, shared a heart-wrenching story about a nightmare he had just a day before his son’s death. He dreamed that he was shot by gunmen, and upon receiving the news of his son’s death, he had to pinch himself to see if it was real.

Doolas expressed concern about the high murder toll in 2021, which nearly reached 1,500. He pleaded with the youth in the country to not be drawn into a culture of gun violence and urged the nation to live in unity.