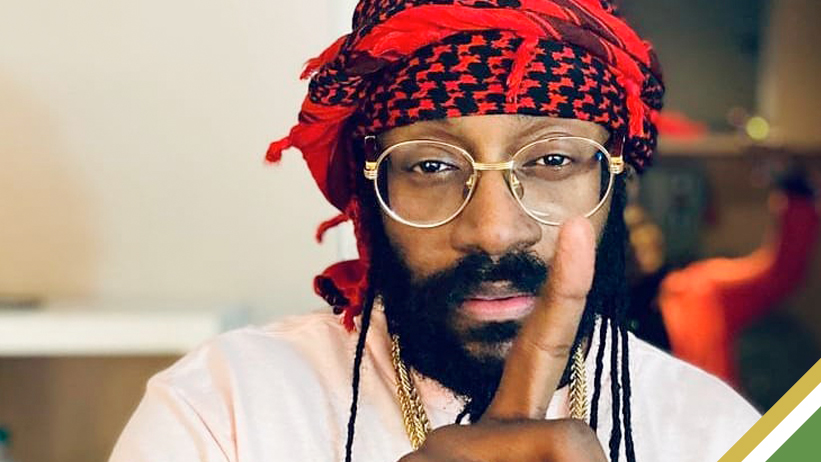 The Tarrus Riley and Friends concert has been providing free family entertainment for over a decade. By collaborating with popular international and local musicians such as Damian Marley, Protoje, Shensea, Bugle, Nesbeth and Dean Fraser, among others, the concert is a way for all the artists to give back to the community. After a 2-year hiatus, the Tarrus Riley and Friends Concert and Tribute are happy to have its return on December 16, 2022, at its home Emancipation Park.

The event is centred around promoting peace in the community through the celebration of music. The concert is free for patrons and provides over five hours of wholesome entertainment. The event also provides a platform for upcoming talent. Featuring dancehall and reggae talent, the event begins at 6 PM and ends at midnight. For its comeback, the event also features a heart-warming tribute honouring musical influencers we lost, including Karen Smith, Toots Hibbert, Bob Andy, Lee “Scratch” Perry, Robbie Shakespeare, Mighty Diamond, Mikey Chow and more.

Through a long-standing partnership with the Wisynco Group through its brand CranWATA, Dean Fraser and Tarrus Riley are able to give patrons a world-class show that patrons can enjoy from the lawns of Emancipation Park.

“Let live music live, while paying homage to all the great musicians and singers who left us over the past three years. This is Tarrus Riley and his friends’ way of giving back to the people of Jamaica,” lamented Dean Fraser, organizer of the event.

Tarrus Riley is returning to Jamaica fresh off the “Welcome to Jamrock” Cruise, which featured performances by him, Sizzla, Ding Dong and many members of the reggae and dancehall fraternity.