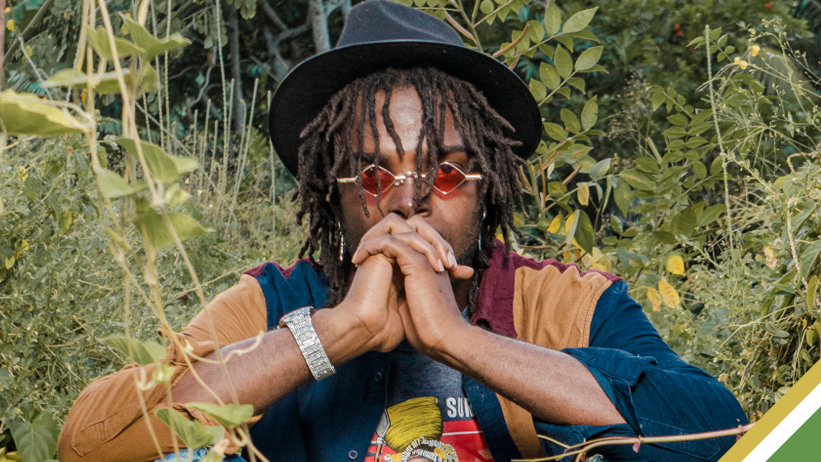 Kemaul Martin, also known as Yaksta, is a rising talent in the Jamaican reggae and dancehall scene. Hailing from the parish of St. Mary, the “Bush Lawd” has been steadily carving out a niche for himself with hits such as “Ambition,” “St Mary,” and “Fête Life.” His unique blend of reggae and dancehall has gained him a growing audience, with fans eagerly anticipating the release of his debut album.

Yaksta has been tight-lipped about the album’s details, but fans can expect it to be unveiled sometime this year. While he hasn’t revealed any additional information, such as a tracklist or possible collaborations, the entertainer has stated that the album will reflect his experiences and growth as an artist.

In April 2022, Yaksta was recognized for his talent when he took home the “Song of the Year” award at the Jamaica Reggae Industry Association (JaRIA) Honour Awards. This was a significant accomplishment for the young artist as it shunned a spotlight on him as one to watch in the reggae and dancehall world.

Following his win at the JaRIA Honour Awards, Yaksta made his debut at Reggae Sumfest in Montego Bay, delivering a commendable. Bring the curtains down in 2022; he closed the year with a performance at the Kingston Waterfront’s annual New Year’s Eve celebration.