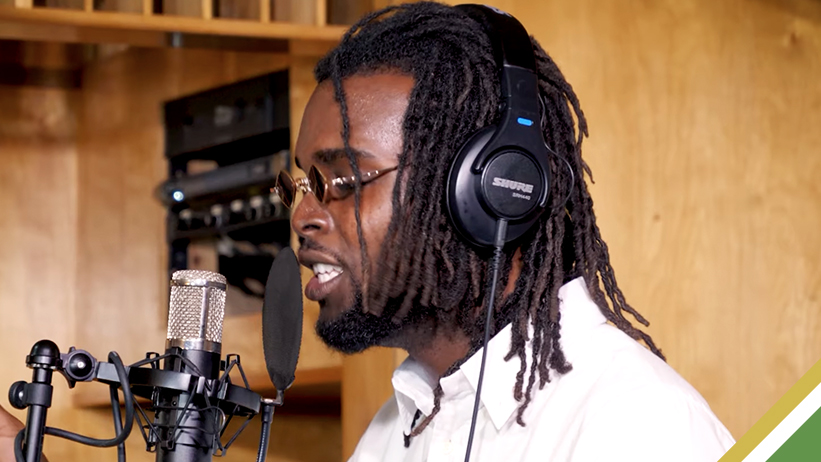 On Wednesday morning, emerging dancehall artist Yaksta made an interesting reveal on Instagram. Against the picturesque background of an enchanting wooden home, he unveiled the cover art and official title for his forthcoming debut album.

The artwork features a striking image of Yaksta, whose real name is Kemaul Martin, sitting thoughtfully on a white decorative metal chair, dressed in an eye-catching orange outfit and black shoes. The text “Yaksta 22” is prominently displayed above his head, signalling the album’s title, which is set for release on February 24, 2023.

This project is a collaborative effort, with Yaksta teaming up with Anju Blaxx and Kadeem from Black State/UIM Records, WussMuzikk Ent and Afro Boi Entertainment as executive producers. Additionally, notable industry figures such as Demarco, Marlon Easy, and even sprint legend Usain Bolt have lent their production talents to the project.

Hailing from the parish of St. Mary, Yaksta, also known as “Bush Lawd,” has been steadily building a fanbase with his unique blend of reggae and dancehall, thanks to hit songs like “Ambition,” “St Mary,” and “Fête Life.”

His talent was recognized last April when he won the “Song of the Year” award at the Jamaica Reggae Industry Association (JaRIA) Honour Awards, solidifying his place as a rising force in the industry. With his debut album on the horizon, fans eagerly count down the days until they can hear the full-length offering. 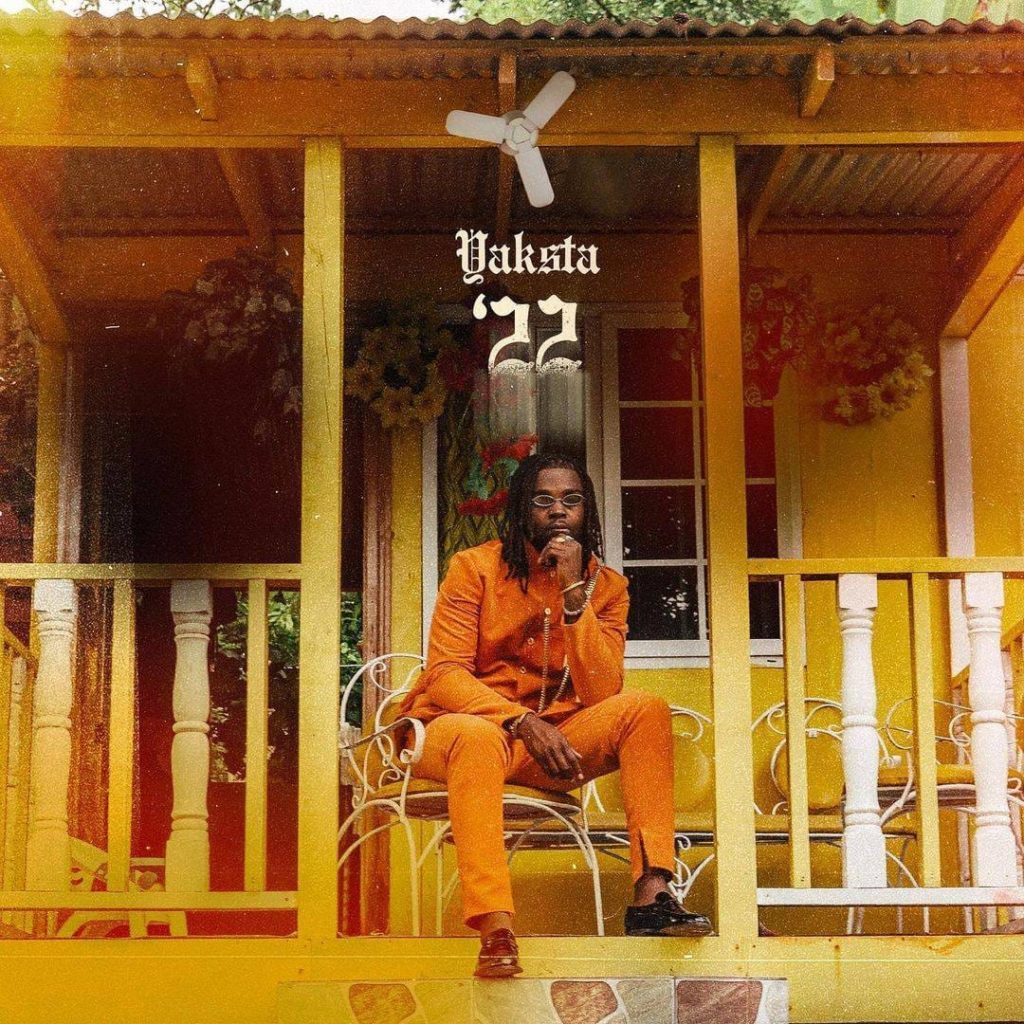