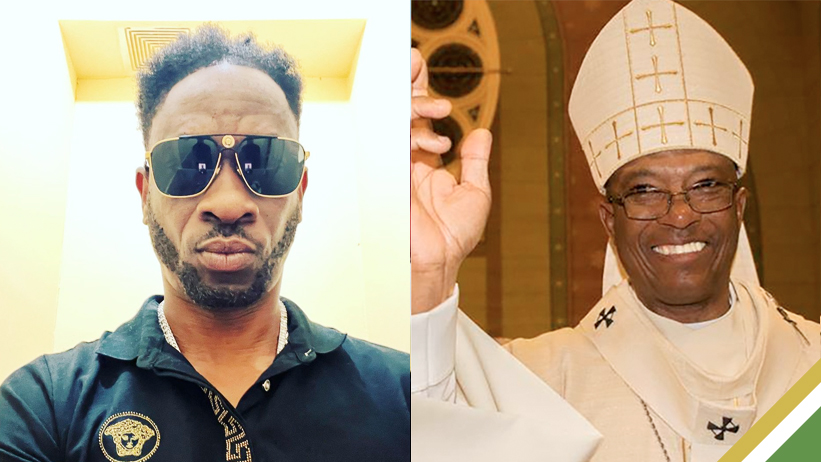 A year ago, the Archbishop of Kingston, Kenneth Richards, encouraged young men across Jamaica to “run come up inna di church” by remixing Bounty Killer’s 1995 track “Run come up inna me Magnum“.

Richards, who was speaking at the Power of Faith Ministries church in Portmore, St. Catherine, on the National Day of Prayer, said that the country has been plagued by gang violence and that the lives of gangsters could be transformed if they chose to “siddung pon the church bench” instead of turning to crime—replacing the barbarous lyrics of Bounty Killer, the Archbishop warned of the repercussions of ignoring the church in modern society.

As we enter a new year, the Roman Catholic Archbishop ordained in 1985 again calls on the Christian community in Jamaica to reassess their approach to spreading the word of God. He encouraged the Christian community to take a more proactive approach to spreading the word of God and to be more mindful of the values and teachings of the faith in their daily lives. In doing so, he hopes to see a drop in the crises facing Jamaica in the coming year.

The Archbishop’s message comes after a year marked by a lack of value for humanity. He pointed to the high murder rate, high mortality rate on the roads, and poor living conditions as examples of the crises facing the country. In order to bring about change, Richards believes that both Christians and people of goodwill need to commit to a change of heart in order to address these issues in the coming year.