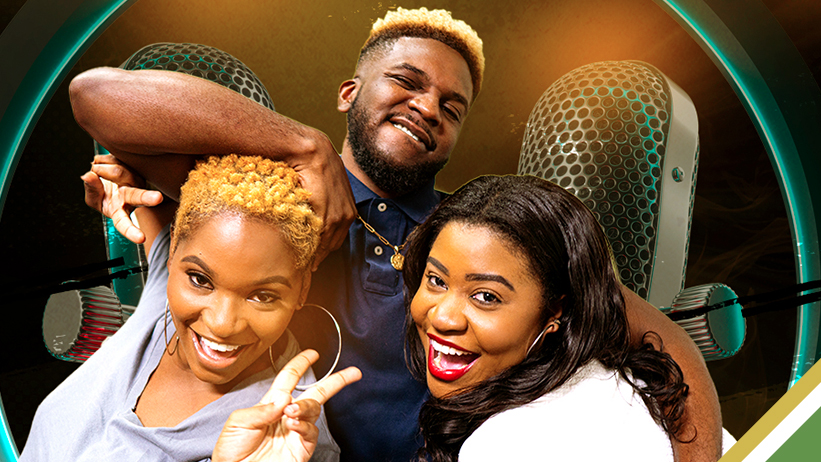 Popular Jamaican podcast THE FIX has secured a nomination at the upcoming MECA Awards set to unfold later this month.

Arguably the Caribbean’s most prominent entertainment podcast with over 500,000 subscribers across 12 platforms. THE FIX has been selected in the category of “Best Podcast of the Year” at the inaugural staging of the Marketplace Entertainment Centre for the Arts (MECA) Awards, slated for Wednesday, December 28, at the popular night spot located at the Marketplace on Constant Spring Road.

“We graciously accept this nomination and thank everyone who was instrumental in making this happen.” – Co-host Naro told Prism Marketing Consultants.

According to the organisers, the MECA Awards is a realistic representation of today’s industry as their Kingston-based venue is undoubtedly the prime hotspot for Jamaica’s nightlife. This is evidenced by the plethora of global A-listers that frequent the space: sprint legend Usain Bolt, football stars Leon Bailey and Raheem Sterling, NBA’s Kyle Kuzma, actor Michael Rainey Jr and most recently rap superstars Cardi B and Offset, among others.

Voting for the MECA Awards is now open to the public via their website at https://themecaverse.net/meca-awards/, where persons can cast their ballot for their favourite personalities in the respective categories. Among the classifications are Best Cosmetologist, Best Entertainment Food Spot, and Best Entertainment TV Show, in addition to more conventional classes such as Artistes of the Year, Dancer of the Year, and Breakout Celebrity.