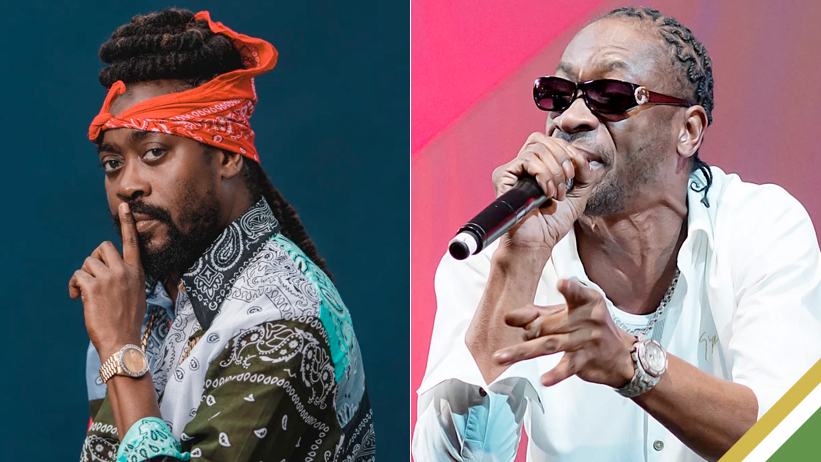 Luminaries Beenie Man and Bounty Killer, each with a career spanning over three decades, will be honoured with Lifetime Achievement Awards later this month.

The Jamaican dancehall icons will be presented with the coveted accolade at the inaugural staging of the MECA Awards on December 28 at the Marketplace Entertainment Centre for the Arts (MECA), located at the Marketplace on Constant Spring Road.

The MECA Awards aim to acknowledge industry creatives in various disciplines of the Jamaican entertainment community. According to the organisers, the ceremony is a realistic representation of happenings within the space.

Voting for the MECA Awards is now available to the public via their website https://themecaverse.net/meca-awards/. Persons can cast their vote for their favourite personalities in the respective categories.