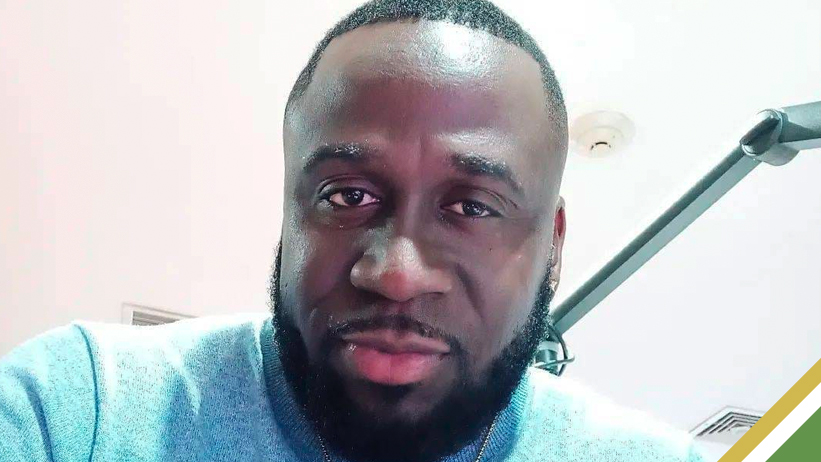 Popular radio jock and Billboard producer, ZJ Dymond of Zip FM, is appealing to members of the public to be on the alert for financial swindlers purporting to be his agent in an attempt to defraud unsuspecting individuals.

A seemingly upset ZJ Dymond, whose given name is Kerishma Davis, in a statement released by Kim’s Media House, addressed the ongoing issue. The release read,

“ZJ Dymond of Zip 103FM would like to inform the public that he is not affiliated, associated, or in any way connected to any persons that will contact you requesting money for airplay. It has come to his attention that persons perpetrating this fraud has been targeting unsuspecting individuals and wishes to make it clear that these requests are fake and criminal.”

The statement was also published on his official Instagram account with the caption, “Once again, Stop di f*ckery ere dat. #happyholidays”

Launching his record label Full Chaarge Records in 2011, ZJ Dymond is best known for producing the pair of Vybz Kartel hits “Pretty Position” on the Promiscuous Riddim and “Straight Narrow” courtesy of the Ghetto Bible Riddim. Throughout the last decade as a producer, he has worked with several noted dancehall acts, including Alkaline, Demarco, Govana, Mavado, I-Octane, Kalado and Vershon, among others.