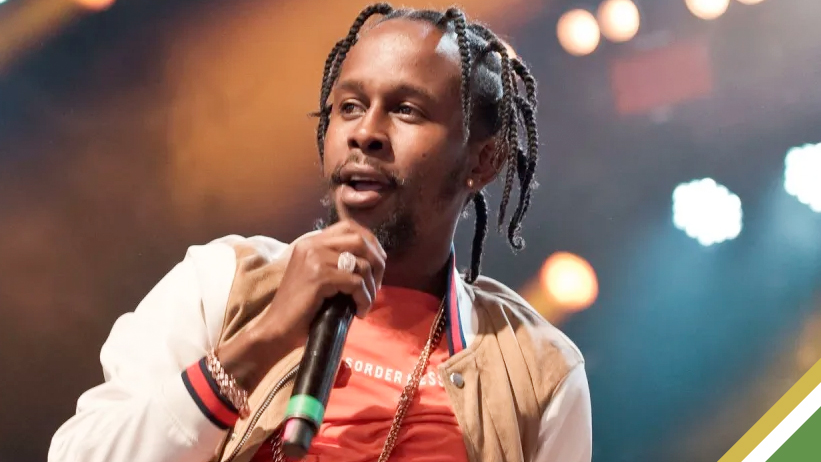 Fans of dancehall superstar Popcaan anticipating this year’s staging of his annual Unruly Fest will have to exercise more patience as the festival is being pushed back for another year.

“To my loyal fans and family, unruly fest will not be happening until next year, so in the mean let’s just pull up to the national stadium December 18. Dat is it! #GIHE“

The highly anticipated annual event staged in his hometown St. Thomas, has not been held since December 2019 due to the pandemic.

In the meantime, Popcaan is encouraging fans to throw their support behind his upcoming performance at the Burna Boy Live concert slated for the National Stadium on December 18. He ended the tweet with the hashtag “#GIHE,” being used to promote his forthcoming album “Great Is He“