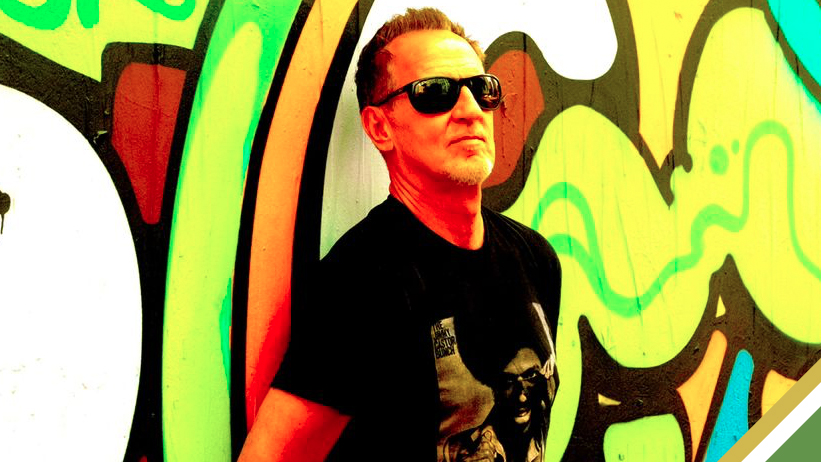 Freddy Browne, the NY/LA-based artist/producer/DJ, is releasing a new single with Kingston-born singer/songwriter Andre Fennell called ‘Fry Eye’. The song will be released on Friday, December 9, with visuals being released on YouTube simultaneously.

Freddy Browne states, “Cannabis is a big part of my life so I take any opportunity to talk about it, write about it and advocate for it. The song was inspired by the freedom of the Red-Light District in Amsterdam, where people have the freedom to just live life the way they choose with no restrictions.”

The song, named after a popular Jamaican term, ‘Fry Yeye’, that relates to being high, speaks to the freedom of using cannabis wherever and however you feel. The lyrics written and performed by singer/songwriter Andre Fennell take listeners on a smooth sailing journey through cannabis freedom.

“I don’t write the lyrics, I just write the music, but it was just a great vibe for me and Andre to come up with this track. Our chemistry in the studio was magical, and I love working with him”. explained Freddy. “After working with a few Jamaican musicians (Devin Di Dakta, Andre Fennell & Shaggy), I would definitely say I am open to collaborating with more Jamaicans because there is just so much good music that comes from here, and I definitely want to be a part of that.”

Fry Eye will be included on Freddy’s upcoming album titled ‘17’, which is to be released on Freddy’s label SOON Recordings and distributed via The Orchard/Sony Music worldwide label. His album will be launched in Jamaica on January 7, 2023. Fry Eye will be released at midnight on Friday, December 9, 2022, and available for streaming on all platforms.