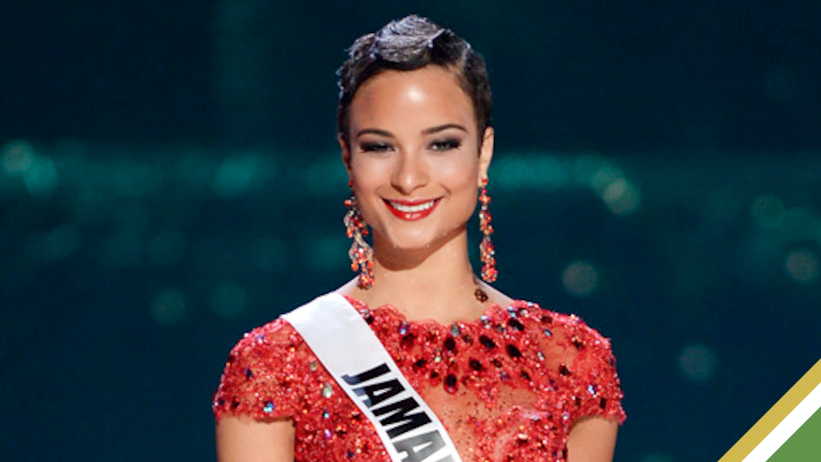 Miss Jamaica Universe 2014 Kaci Fennell said that she was robbed in Kingston on Wednesday while entering a supermarket in the vicinity of Liguanea.

Following the incident, Fennell took to Twitter to describe the frightening incident that occurred as she entered General Foods on Old Hope Road in St Andrew.

She said a man grabbed her bag and fled on a motorbike ridden by an accomplice. Though unsuccessful in her efforts, she tried to retrieve the bag.

“You are literally safe nowhere in this country, and it’s so frustrating, why am I walking into general foods… about to enter through the doors, and two men on a bike pull up and grab my bag. I tried so hard to get it back,” she said.

In a subsequent tweet, she reported that the criminals had already attempted to use her cards to make transactions.

“Already blocked all my cards, gets an alert that they trying to buy clothes at fashion nova …. no man, I have to laugh because if it’s not laughter, it’s tears,” she wrote.

The incident was captured on security cameras, showing a man fleeing and hopping onto a waiting motorbike with Kaci’s bag.

She also tweeted that police informed her that the same men had robbed someone at the post office mall nearby just hours earlier.

Fennell encouraged her social media supporters to be alert, no matter where they are in the public space.