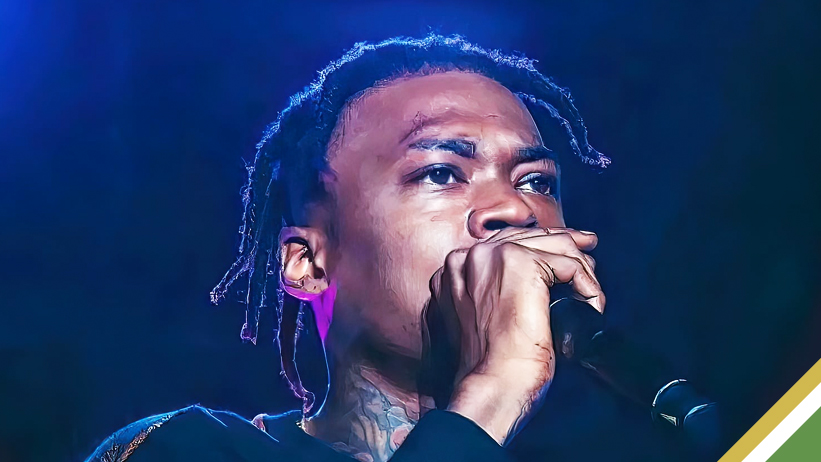 In a recent interview with London-based music, fashion, and culture magazine, The Face, St. Thomas deejay Skillibeng has declared himself “The greatest Dancehall artist of my era” while this will ignite a flurry of debates among fans and pundits, the “Bulletproof Skin” hitmaker is steadily making a case for his argument.

Based on this revelation, that would make Skillibeng one of the best-selling artists of this generation, a feat unmatched by any of his peers, therefore giving further credence to his claim.

The current standing also indicates that once he attains another 125,000 units of sale, the record will officially be certified Gold in the U.S.

2022 has been an excellent year for Skillibeng, with him achieving several feats, including a win at the recent MOBO Awards in London, England, for “Best Caribbean Music Act“. Next February, he will join American R&B superstar Chris Brown on the 13-city, U.K/ European leg of his “Under The Influence” tour with stops in London, Dublin, Birmingham, Glasgow, Manchester, Paris, Zurich, Oberhausen, Berlin, Brussels, Munich and Amsterdam.

The tour will get underway on February 12, 2023, at the 3 Arena in Ireland and culminate on March 6 at the Ziggo Dome in the Netherlands.