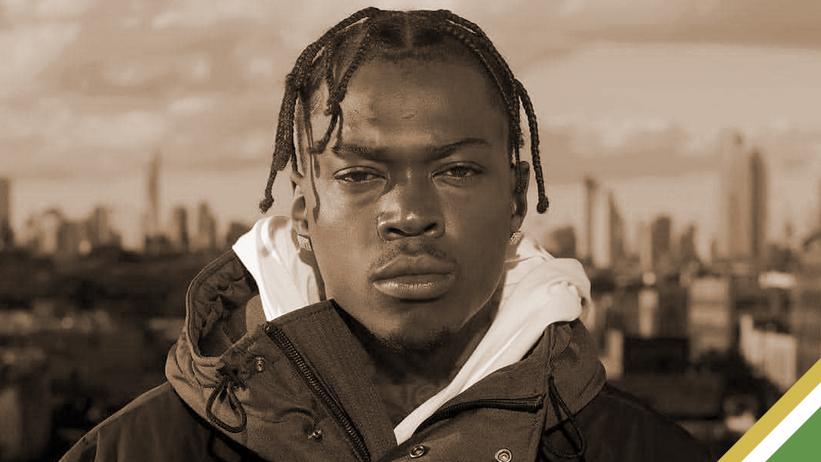 It’s no secret that Skillibeng is making waves in the music industry. The Jamaican dancehall star has been steadily gaining recognition for his unique sound, catchy hits and top-tier collaborations, all of which have led to a surge in popularity.

According to Chart Data, a credible source of music statistics that uses data from various sources, including Billboard, Soundscan, and the Recording Industry Association of America (RIAA)., Skillibeng’s hit “Whap Whap” has sold a respectable 120,000 units in the U.S. as at December 17. The single was released in March of this year. Just a month earlier, the platform also announced that as of November 24, 2022, the  Jamaican had sold over 375,000 units of his global hit “Crocodile Teeth” as well.

It’s equally important to note that the St. Thomas deejay’s success isn’t limited to a singular country, considering he recently won a MOBO Award in London, England, for “Best Caribbean Music Act” and is set to embark on a monumental tour with American R&B superstar Chris Brown. The “Under The Influence” expedition will take Skillibeng and Brown to thirteen cities throughout the U.K. and Europe, including London, Dublin, Paris, and Amsterdam. The tour kicks off on February 12, 2023, at the 3 Arena in Ireland and wraps up on March 6 at the Ziggo Dome in the Netherlands.

It’s clear that Skillibeng’s unique blend of dancehall is resonating with fans across the globe, and he’s quickly becoming a force to be reckoned with, affirmed by his chart-topping hits, and high-profile tour.