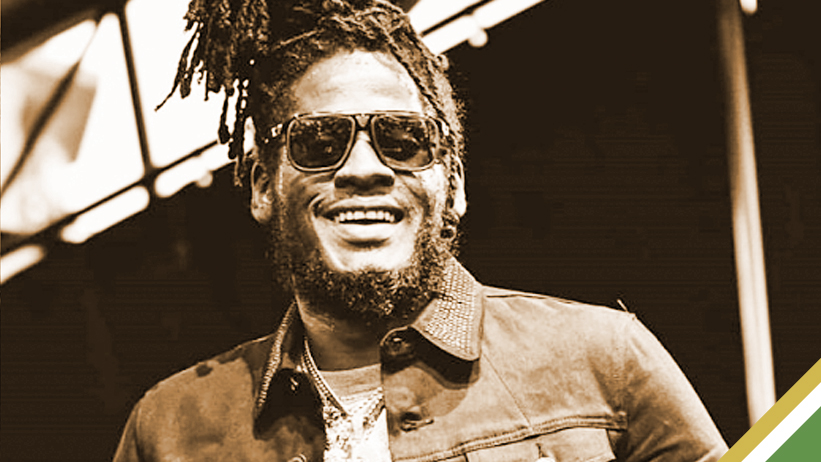 Following the death of Aidonia’s son Khalif Lawrence over the weekend and the issuing of an official statement on Tuesday morning by his management team, the dancehall community has reacted to the news with several retracting remarks previously made about the deejay’s work ethic.

Despite being one of the most potent lyricists in dancehall, in recent years, Aidonia has endured unending criticism about his supposed “tardy work ethic”, with some even classifying him as “lazy.” However, since news broke of the unfortunate circumstances surrounding his child, many have had a change of heart, expressing that they now understand why his focus had shifted from music resulting in the diminished output of songs.

Taking to various social media platforms, fans not only conveyed their condolences, but some also utilised the opportunity to apologise to the deejay for the uninformed judgments of themselves and their peers. One Twitter user wrote,

“This is why you have to be kind and considerate to people. Aidonia took time away from music to be with his son and everyone called him lazy and etc. smh.”

Another declared, “So many people kept wondering why Aidonia wasn’t releasing new music at a faster rate. Not knowing he was dealing with a sick child.”

A third added, “Now I understand why aidonia took a break from dancehall to spend quality time with his family and be there for his son . This more than sad fi lose a child especially so old . My condolence didi”

Amidst all the outpouring of support, Aidonia’s family has thanked the public while requesting that they be respectful of their privacy during this bereavement period.