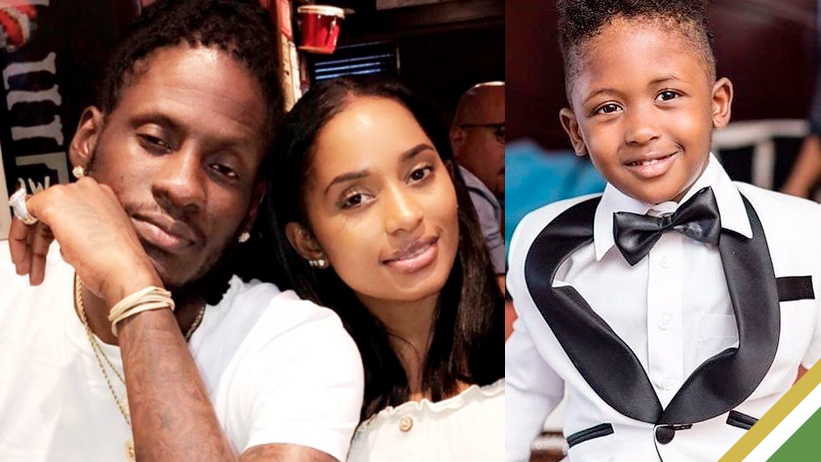 Over the weekend, the Jamaican entertainment fraternity was plunged into mourning following the revelation that Khalif Lawrence, the son of dancehall star Aidonia, and his wife Kimberly, had passed away.

Khalif, the couple’s sole child, died on Saturday at a medical facility after battling a prolonged illness.

Amid a flurry of speculation and outpouring of support from the entertainment community. The 4th Genna Music outfit on Tuesday morning released an official statement addressing the situation; it read,

“It is with great sadness that we announce the passing of Khalif Lawrence, the beloved son of dancehall star Aidonia and his wife, Kimberly.

Battling an undisclosed illness for a protracted period, Khalif passed away on Saturday (December 3) while undergoing treatment at an overseas medical facility. He was in the company of his parents throughout his final moments.

During this period of bereavement, the Lawrence family respectfully ask that members of the media, entertainment industry and general public exercise regard for their privacy as they struggle to come to terms with the unfortunate event.

We thank you all for the kind words and consolation during this challenging period.”

Khalif was nine years old at the time of his passing.