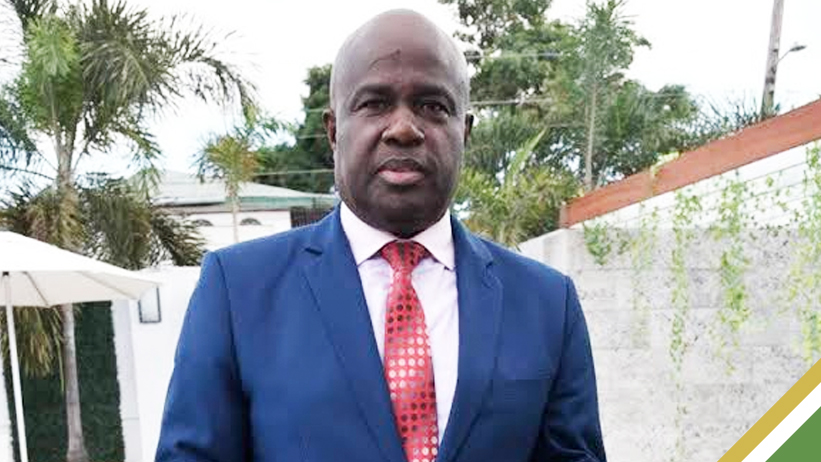 Isaiah Laing, co-founder of Supreme Promotions Limited and promoter of STING, is working on a new book about the history of the concert and its impact on dancehall music and culture.

Laing, who published a book about a decade ago, now feels it is time to provide the public with “another good read with a distinct perspective of Jamaica’s dancehall.”

Point Blank Range: A Jamaican Bad Man Police, his initial book released in 2013, details his rise to notoriety and prominence amidst crime and corruption in Jamaica during the 1980s. Along the way, observers learnt about the daily challenges of a crime fighter working in some of the toughest inner city communities in the country.

Currently, in production, the STING novel is expected to be released in the first quarter of 2023 and will include never-before-published accounts from the organisers and the performers themselves.

“It takes a format which speaks of STING from the very first show, capturing specific moments in dancehall and has interviews with the top acts.” – Laing explained.

A staunch defender of dancehall, the former crime fighter holds the view that Afrobeats is surpassing dancehall on many fronts and that the return of the “Greatest One Night Show on Earth”, combined with his book, would be a significant triumph for the genre and culture.

Putting his vision into action, Laing intimates that the lack of dancehall presence on various international charts globally impels him to do something in defence of the genre with the return of Sting. He adds that Jamaica is in danger of becoming an Afrobeats nation as its youth increasingly embrace the genre.

Despite a seven-year hiatus from the social scene, Sting will return this month (December 26) at the Plantation Cove in St. Ann.