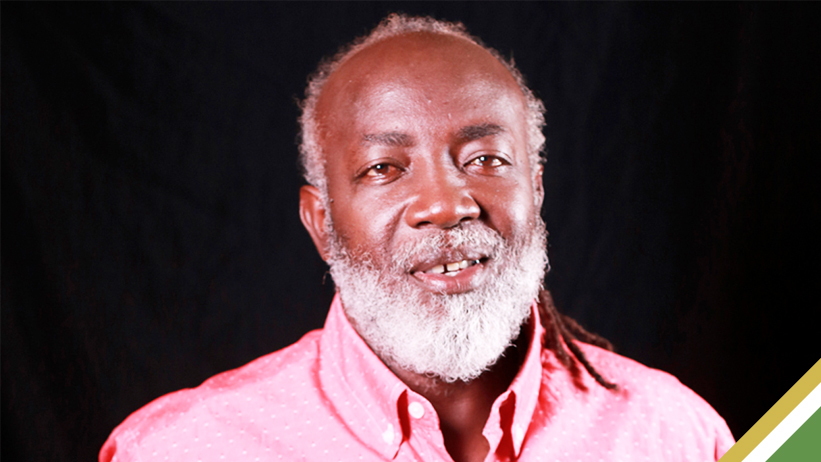 Reggae stalwart Freddie McGregor has been forced to halt his tour of the United Kingdom with British band UB40.

The revelation comes in the wake of news earlier this week that the veteran crooner had allegedly suffered a stroke and was hospitalized in Florida, where he’s been closely monitored. Further updates suggest he’s currently on the mend.

Amid the development, the British Reggae band announced the unfortunate news of McGregor’s absence from the upcoming U.K tour via an Instagram post which read,

“To all our fans, our good friend Freddie McGregor will not be joining us on our December arena dates in Leeds, Birmingham, and London. We look forward to seeing all the fans and performing with Freddie soon. Stay tuned for upcoming announcements on future dates!”

Known for classic hits such as “Big Ship” and “Push Comes to Shove“, Freddie McGregor had high hopes for the nine-show excursion which would see him traversing across the British mainland, including Northern Ireland, this month.