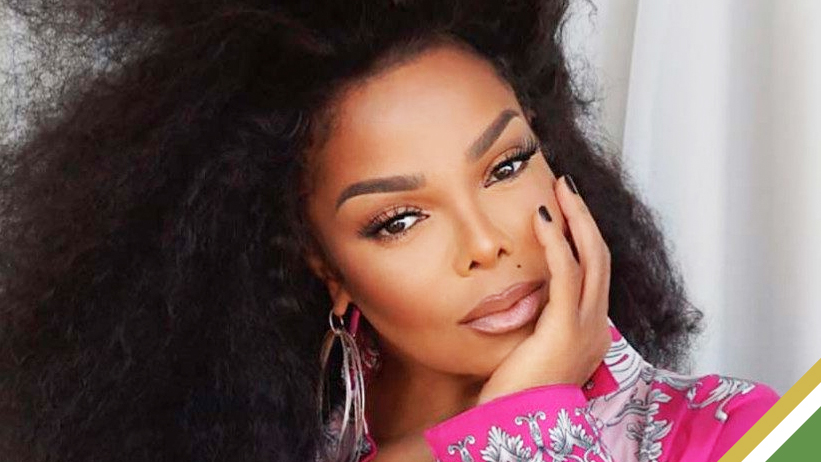 Ms. Jackson is coming to a city near you.

The pop icon has announced that she will return to the road for her first tour in four years, “Together Again.”

Produced by Live Nation, the 33-city trek will kick off April 14 in Hollywood, Fla. and travel to arenas and amphitheaters across North America in Atlanta, New York, Toronto, Los Angeles, and more, wrapping in Seattle on June 21.

Jackson, who was inducted into the Rock & Roll Hall of Fame in 2019, will be joined by special guest Ludacris on all dates of the spring trek.

The tour, named after Jackson’s 1997 single, coincides with her 50th year in entertainment. Fans will be treated to hits from Jackson’s legendary career, including The Velvet Rope, which turned 25 this year, and janet, which celebrates its 30th anniversary next year.

Jackson, whose last album Unbreakable was released in 2015, has also been working on new music. Earlier this year, she previewed a song called “Luv I Luv” at the end of her A&E and Lifetime docuseries.