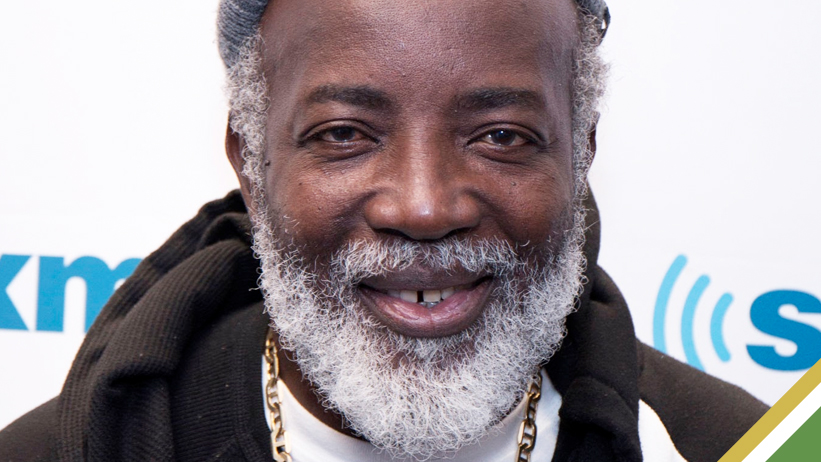 Veteran reggae vocalist Freddie McGregor now on the mend after suffering a stroke weeks earlier, has finally broken his silence.

The Big Ship captain, via an Instagram post, thanked everyone for the continued outpouring of love and support amidst the current circumstances. Wishing his fan Happy Holidays, the captioned postcard read,

“Hey you all Big Ship Fans!

Happy Happy Holidays! Thanks a million for the love and support. You’re my oxygen. I can’t do without you.”

He also used the opportunity to alert fans of an upcoming album, stating,

The update comes a day after video footage surfaced online of the beloved crooner in a wheelchair performing several of his classic hits for staff members at an undisclosed medical facility in Florida where he is currently recuperating.

Late last month, the senior McGregor was forced to halt his tour of the United Kingdom with British band UB40. Known for reggae anthems “Big Ship” and “Push Comes to Shove“, Freddie had high hopes for the nine-show trek, which would see him transiting across the British mainland.