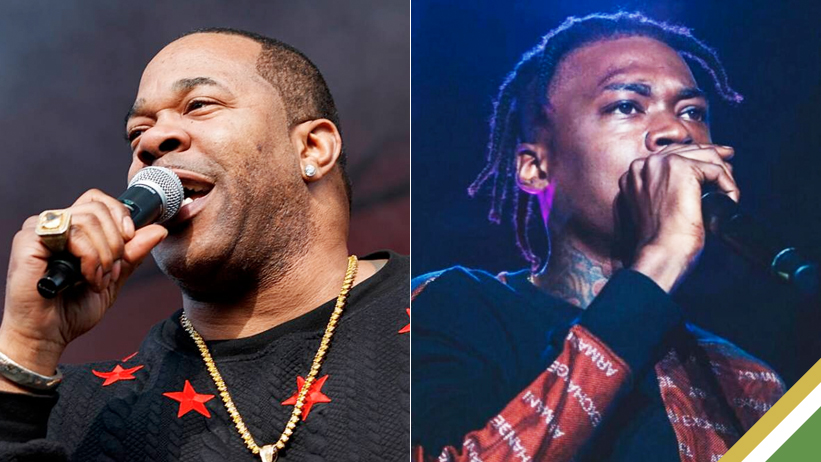 Premiering via his Youtube channel, the visuals have accumulated over 419,000 views and currently trends at the No.30 spot on the platform’s Music Chart (Jamaica).

During the video, the two also used the opportunity to advocate for the release of incarcerated dancehall icons Vybz Kartel and Ninjaman, both currently serving time in the Jamaican penal system for murder.

Produced by Rvssian and Kosa, the single forms part of Busta’s newly released five-track EP, “The Fuse Is Lit.”

This latest track set is the follow-up to Busta’s tenth studio album, Extinction Level Event 2: The Wrath of God, released two years ago.