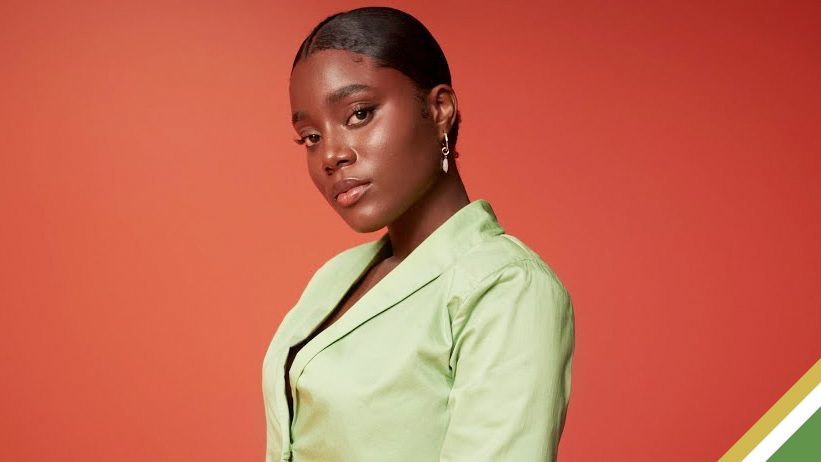 Returning to court earlier today, Jamaican songbird Sevana was fined J$300,000 by the Westmoreland Parish Court after pleading guilty to a charge of Death by Dangerous Driving.

The incident, which occurred last May, claimed the life of Ordia Cordial, a 32-year-old woman.

Sevana, whose given name is Anna Blake, was ordered by Justice Courtney Daye to pay the fine or face two years in prison. In addition, she is banned from driving for the next two years.

Handing down the verdict, Justice Daye said he was unable to deliver a harsher sentence to the singer based on allegations of a feud with the family, among other factors.

During the proceedings, donning an all-black ensemble, Sevana denied the myriad of false allegations levelled against her and openly wept in court with her hands clasped and eyes closed.

Sevana’s legal woes stemmed from an incident in May 2021; just one week after obtaining her driver’s licence on May 17, she was involved in a collision that resulted in the death of a female motorist.

Ordia Cordiel, travelling in the Honda Fit, sustained severe injuries and was admitted to the Black River Hospital. She succumbed to her injuries on May 30.