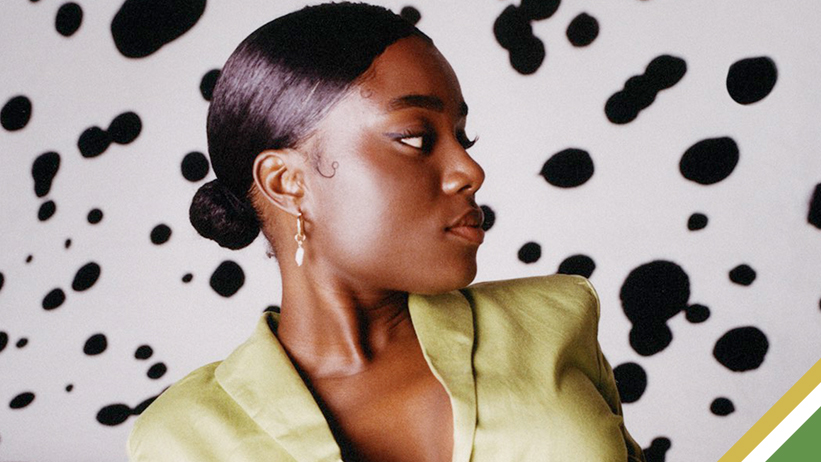 Appearing before the Westmoreland Circuit Court on Monday, reggae songbird Sevana entered a guilty plea to one count of causing death by dangerous driving.

The songstress, currently out on J$400,000 bail with no conditions, will know her fate on November 17, when she returns to court for sentencing. She faces a maximum of five years in prison.

The 30-year-old singer, whose given name Anna-Share Blake appeared before Justice Courtney Daye, where her trial was slated to begin. Sevana’s attorney, Everton Deward, indicated that she intended to enter a guilty plea for the May 2021 tragedy; therefore, the proceedings ceased.

Sevana’s legal woes stemmed from an incident in May 2021; just one week after obtaining her driver’s licence on May 17, she was involved in a collision that resulted in the death of a female motorist.

Ordia Cordiel, travelling in the Honda Fit, sustained severe injuries and was admitted to the Black River Hospital. She succumbed to her injuries on May 30.