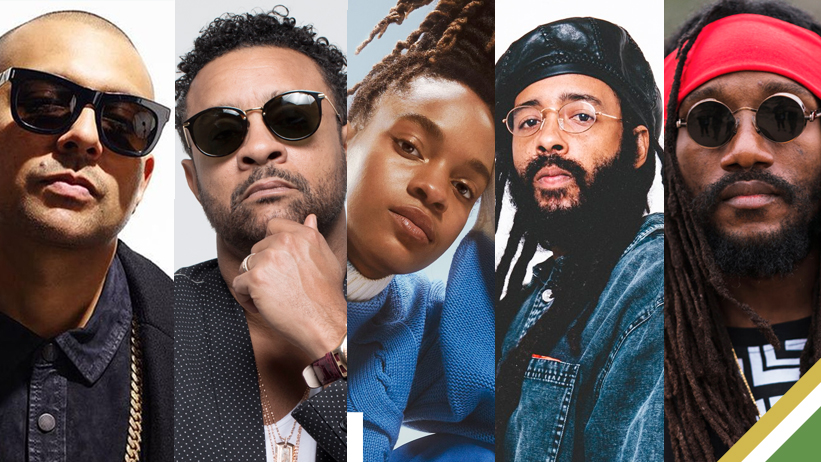 Moments ago, the Recording Academy announced the complete list of successful nominees in the 91 categories vying for top honours at the upcoming 65th GRAMMY Award ceremony.

As the Jamaican music fraternity waited with bated breath for the announcement of the Best Reggae Album category, the nominees were revealed, and they are:

In the Best Reggae Album category, 67 albums were pre-selected from the pool of 125 submissions by the Academy, from which the final five were chosen.

Additionally, a new special merit award for the Best Song for Social Change will also be presented.

The 65th Annual Grammy Awards ceremony will be held at the Crypto.com Arena in Los Angeles on February 5, 2023.

In April, the 64th instalment of the annual GRAMMY Awards ceremony unfolded at the M.G.M. Grand Garden Arena in Las Vegas, Nevada. Virginia-based reggae band SOJA took home the coveted award in the highly competitive Best Reggae Album category for their effort Beauty in the Silence. Other nominees in the category were Spice for her album 10, Live N Livin by Sean Paul, Pajoma by Etana, Royal by Jesse Royal and  Positive Vibration by Gramps Morgan.