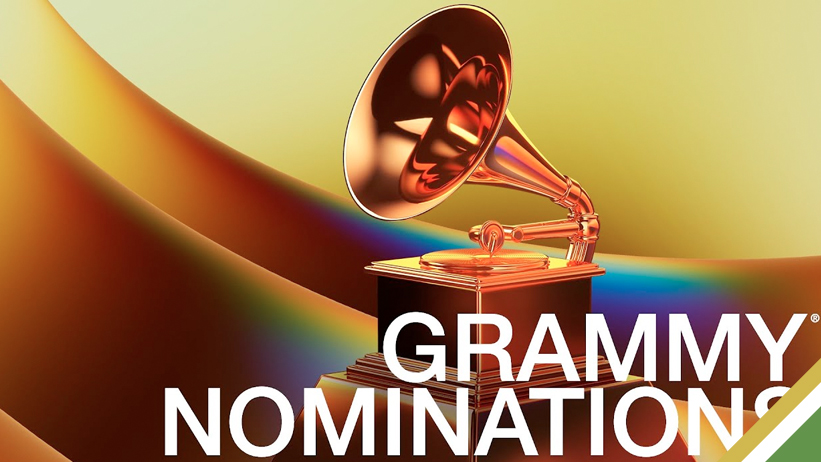 In less than a week, members of the global music fraternity will learn their fate as the nominations for the 65th GRAMMY Awards are announced.

Presented by the Recording Academy, the official announcement for this year’s nominees will be revealed on Tuesday, November 15, via a Livestream on live.grammy.com and also their respective social media accounts.

Additionally, a new special merit award for the Best Song for Social Change will also be presented.

In the Best Reggae Album category, 67 albums have been pre-selected from the pool of 125 submissions by the Academy and are now in contention for a nomination. Locally anticipation continues to build as the announcement draws near.

Meanwhile, on the Reggae side, Bugle rolls out with the critically acclaimed Toxicity, Kabaka Pyramid announces his presence with The Kalling, and Jahmiel steps out with Legend. Other Jamaican projects include Third Time’s The Charm by Protoje, Refugees by the legendary Jimmy Cliff, Hezron’s M.O.A.M., Koffee with Gifted, Tears Of Joy by Teflon, Yardcoore with Reggaeland, Bling Dawg’s Elev8, Rise Up by Sizzla Kolanji and Runkus and Toddla T with Outside. The rest of the category is proliferated with foreign acts.

The 65th Annual Grammy Awards ceremony will be held at the Crypto.com Arena in Los Angeles on February 5, 2023.