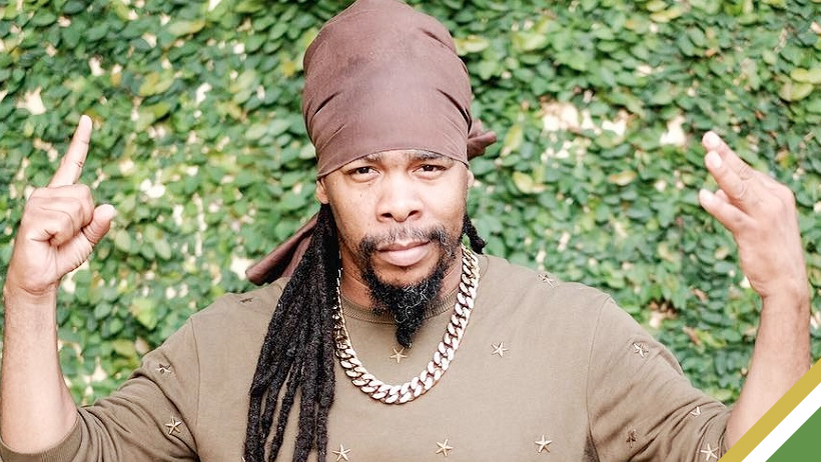 Next month, Rastafarian singer Turbulence will perform as the headlining act at a prominent East African festival in Victoria, Australia.

The December 11 Jamhuri Day Celebration in Lara will include the Jamaican singer as one of the featured performers alongside Musaimo and the multi-award-winning Kenyan band Sauti Sol.

The entertainer, whose real name is Sheldon Campbell, hopes to make a difference on the continent by educating others through his music.

Due to the cultural and historical significance of Jamhuri Day, nearly all Kenyans, including those living abroad, observe the occasion.

There are feasts, political speeches, parades, and dancing at the annual celebrations.

The holiday commemorates Kenya’s admission into the Commonwealth as a republic in 1964 and derives its name from the Swahili word Jamhuri (meaning “republic”). December 12 is also the anniversary of Kenya’s independence from Great Britain in 1963. On Monday, December 12, 2022, Jamhuri Day is observed.

As part of his continued effort to spread his music around the globe, Turbulence toured Africa earlier this year, making stops in Uganda, Malawi, Cape Town, and Johannesburg as part of the One Reggae Music Ah Play tour.