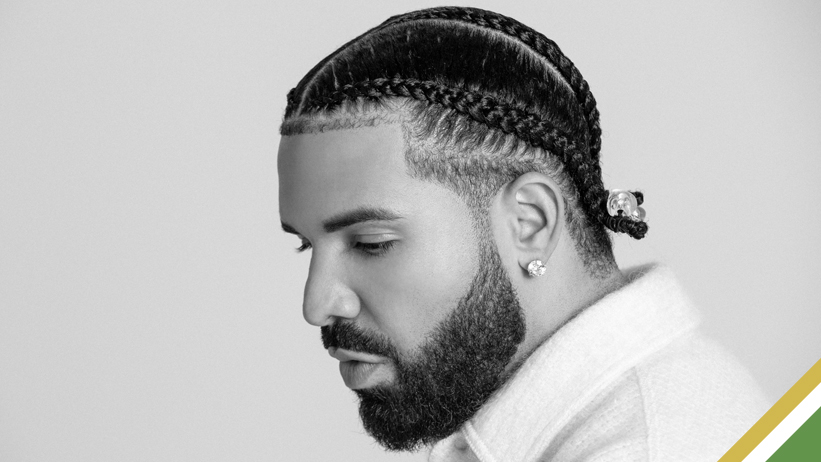 Drake is down $2 million after he lost a bet on a UFC fight. The ardent gambler, who has a partnership with the online casino Stake, wagered seven figures on middleweight champion Israel Adesanya to defeat Alex Pereira at UFC 281 on Saturday night at New York’s Madison Square Garden.

However, Drake is not feeling defeated. Before the loss, he promised to continue his Stake streak. “Been focused on the album. I gotta get back to stacking up” he captioned a photo of his ticket.

Prior to this, Drake had an impressive track record. He won $1 million after Adesanya beat mixed martial artist Jared Cannonier at UFC 276 in July. He also bagged $1.26 million following the Rams victory over the Cincinnati Bengals in the Super Bowl.

After Condé Nast sued him and 21 Savage for $4 million for their phoney Vogue cover, Drake’s bank account could suffer further losses. A federal judge imposed a temporary restraining order to prevent them from continuing to use the mock cover. The court date is set for November 22.

Drake is celebrating another chart victory as Her Loss lands atop the Billboard 200. His collaborative album with 21 Savage moved an estimated 411,000 units in its first week.