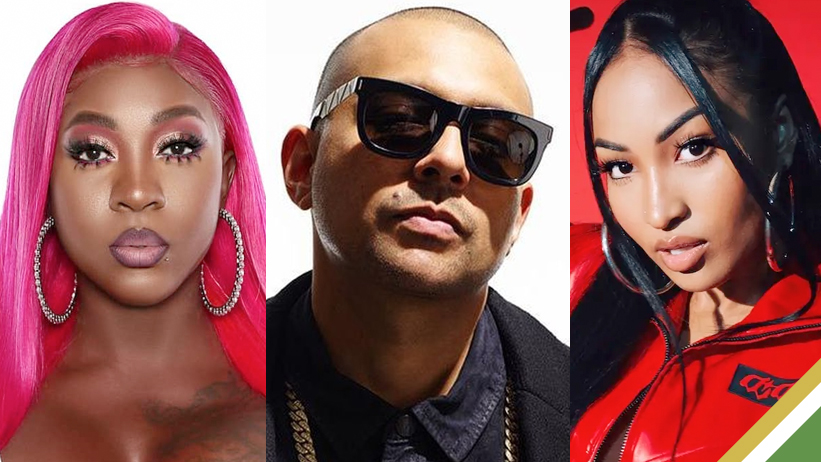 On Wednesday, November 30, the Music Of Black Origin (MOBO) will take centre stage at London’s OVO Arena in celebration of the 25th anniversary of the prestigious awards ceremony.

In celebrating their silver jubilee, the U.K based awards ceremony has made several changes, including replacing the “Best Reggae Act” category, now known as the “Best Caribbean Music Act“. The Reggae category was initially introduced in 1997.

Six Jamaicans, namely Koffee, Popcaan, Spice, Skillibeng, Shenseea and Sean Paul, are vying for top honours in this revised category. The list of 2022 nominees was revealed on Friday in London. Dancehall vocalist Shenseea was the recipient of the award at last year’s staging.

In a previous announcement via social media, event founder Kanya King stated that the 25th-anniversary staging will be “the biggest celebration we have ever created.”

The MOBO Awards, founded in 1996, aims to recognise the outstanding contributions of music creatives of African ancestry in the United Kingdom. It celebrates the technical and creative accomplishments of the best British and worldwide artists in hip hop, grime, R&B/soul, reggae, jazz, gospel, and Afrobeats.