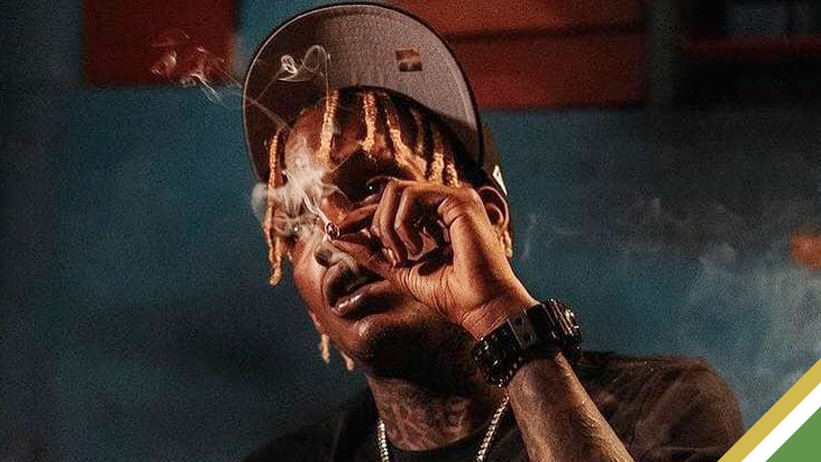 High-riding deejay Skeng is scheduled to return to court tomorrow (Monday, November 7) to answer several charges arising from an incident at the Norman Manley International Airport on May 24.

The Spanish Town artiste who had his bail extended when he appeared before the Kingston and St. Andrew Parish Court in September is charged with resisting arrest and disorderly conduct.

The 21-year-old entertainer, given name Kevon Douglas, is expected to appear alongside his associates and co-accused Shaquille Kelly and Cara Wilson, both of whom were also granted bail extensions.

Christopher Townsend, the attorney-at-law representing the artiste and co-accused, noted that the airport security video footage was inadequate when the case was last mentioned.

The project was accompanied by a double video premiere over the weekend.