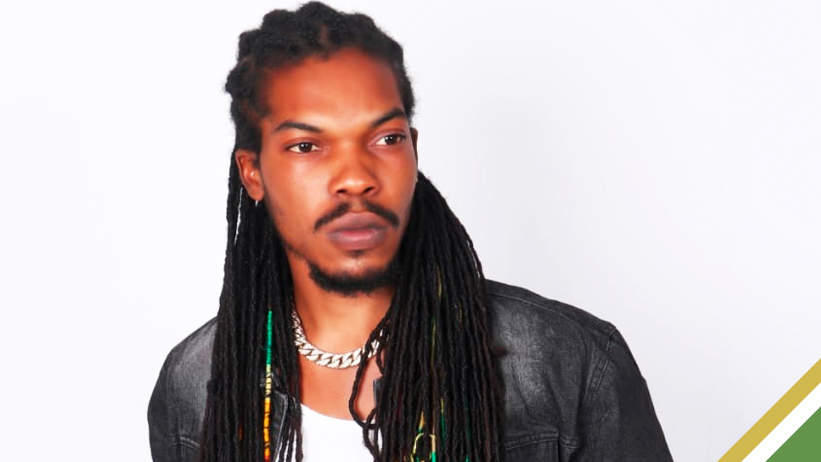 Back from his musical exploits in the United Kingdom, culminating with an appearance at the Tottenham Green Leisure Centre in Haringey, London, dancehall vocalist IVoltage is set to premiere a new visual this Friday.

Shot by Damaniac Visualz, “Keep Dem Life” will be the first official video for the singer since the highly successful “Never Go Win” featuring Billboard hitmaker Mavado. Currently available on Youtube, the latter has amassed over 8.5 million views and continues to see a steady uptick in viewership.

“It’s a message to friends, family and people, in general, to stay protected and keep their lives because we always want to see good in people and the best for them,” IVoltage told Prism Marketing Consultants regarding the concept behind his latest release.

“Keep Dem Life” is produced by Keno 4Star, who is also responsible for dancehall anthems such as Mavado’s “Father God” and “Affi Mek It” by Jah Vinci. The single is distributed by Zojak Worldwide and will be available on all major digital and streaming platforms.

Meanwhile, with the festive season fast approaching, the entertainer, whose given name is Aaron Whyte, will be kept busy with several professional engagements throughout the region amid work on his forthcoming EP “Dirt Road” due for release next year.