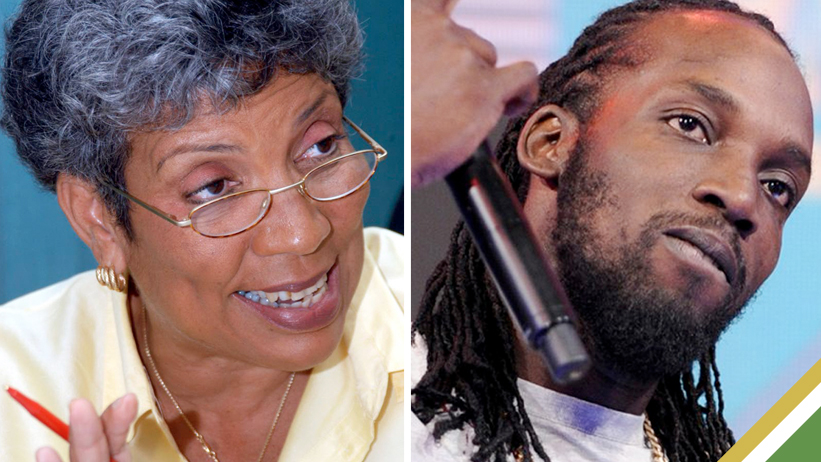 The trial for the multimillion-dollar case filed against disbarred attorney Jennifer Messado by dancehall artist Mavado is scheduled for next March.

In addition to confirming the trial dates (March 1-3, 2023), Mavado’s attorney Oswest Senior-Smith noted that two crucial witnesses in the case provided the accused attorney with the various amounts on behalf of his client.

The judiciary still needs to determine whether Mavado’s request to testify via video link while in the United States was granted. According to reports, the artist would learn whether approval would be given on October 14, when the case was presented in court. However, that information has yet to be made public.

Mavado’s counsel charged the Office of the Director of Public Prosecutions (ODPP) in July to determine whether or not the entertainer is wanted for arrest in Jamaica. A precondition of approval to testify in the United States is the absence of any outstanding charges.

The deejay, whose given name is David Brooks, has stated publicly that his attorneys, both locally and internationally, have been in continual communication with the Jamaica Constabulary Force (JCF), and no arrest warrant has been issued for him.

Reportedly, in 2018, the entertainer paid $30,7 million to Messado, who claimed to have the authority to sell a premium house in the Kingston 8 neighbourhood on behalf of the absent owner. However, Mavado was unaware that the sale was fraudulent.

After filing a report with the police, Messado was charged with gaining money through misrepresentation.

According to reports, she reimbursed Mavado $7 million of the total sum paid.