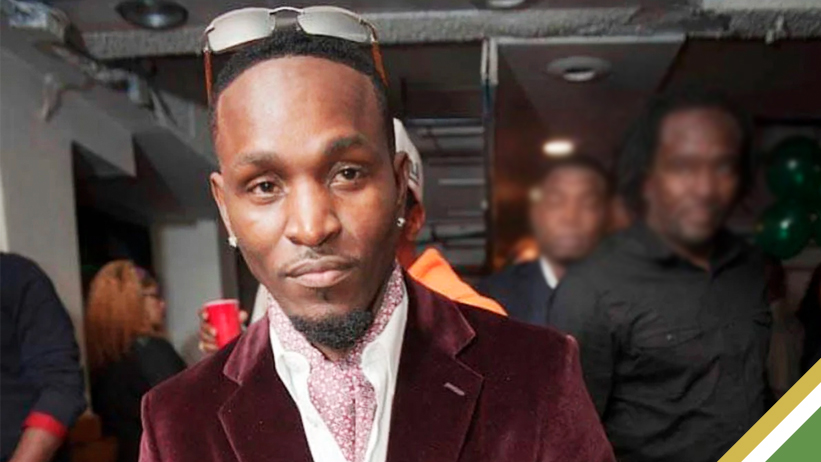 Flamboyant deejay Flippa Mafia, released from prison earlier this month, is not only a free man but is also celebrating his first birthday since regaining his freedom.

The deejay, whose real name is Andrew Davis, turned 44 today (October 31) and, despite no public fanfare, marked the occasion with a few reposted Instagram Stories from various well-wishers.

Convicted for drug trafficking, Flippa Mafia was released from prison on Tuesday, October 4, according to public records from the New Jersey Department of Corrections.

On June 3, 2016, the dancehall entertainer was imprisoned for possession of a dangerous and controlled substance in the form of cocaine, conspiracy to distribute a dangerous substance, and money laundering. Flippa Mafia was initially found guilty on December 15, 2015.

He was also accused of leading a network of drug traffickers, but the jury was unable to reach a unanimous verdict on that charge.

Official court documents indicate that Davis should have been released on August 11, 2030. However, he was granted early release after serving nearly 9 of his 17-year sentence.

According to trial records, the network was indicted on charges related to “Operation Next Day Air” on January 10, 2014. The New Jersey State Police, the Drug Enforcement Administration (DEA), and the State of New Jersey Department of Criminal Justice spearheaded the investigation.

Based on the evidence presented in court, during the investigation, officers were able to seize two firearms, over U$500,000 in cash and more than 26 kilogrammes of cocaine with an estimated street value of over U$960,000.

During his tenure on the entertainment scene, Flippa Mafia became one of the most talked about personalities renowned for throwing away large quantities of cash at events, contributing significantly to his boombastic persona.