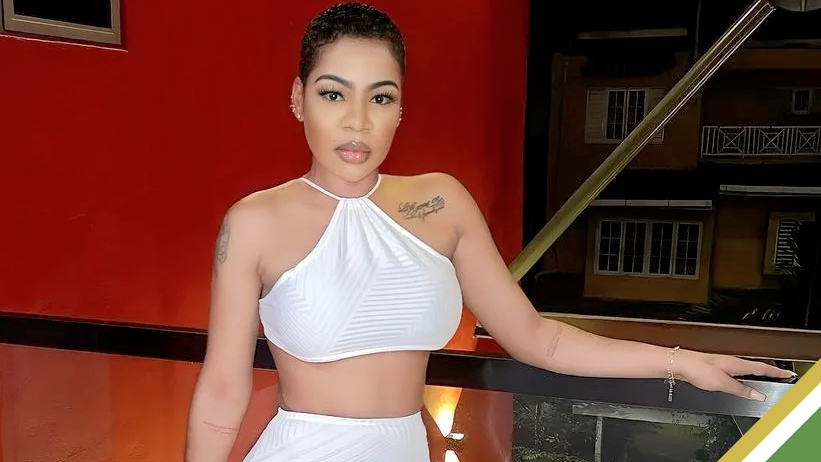 The social media influencer’s naked body was discovered in the water near the shore. Preliminary reports suggest a gunshot wound to the head was the cause of death.

Footage of a body floating in the water with one shoe resembling the footwear seen in the influencer’s last Instagram photo is currently making the rounds on social media. Several tattoos on the body matched those found on Townsend.

Despite numerous media reports, the Jamaica Constabulary Force (JCF) has issued no official statement regarding the identity of the deceased individual found in Reading.

In addition to being a mother, Prism Marketing Consultants understands that Slickianna is well-known within certain circles of the local entertainment community.