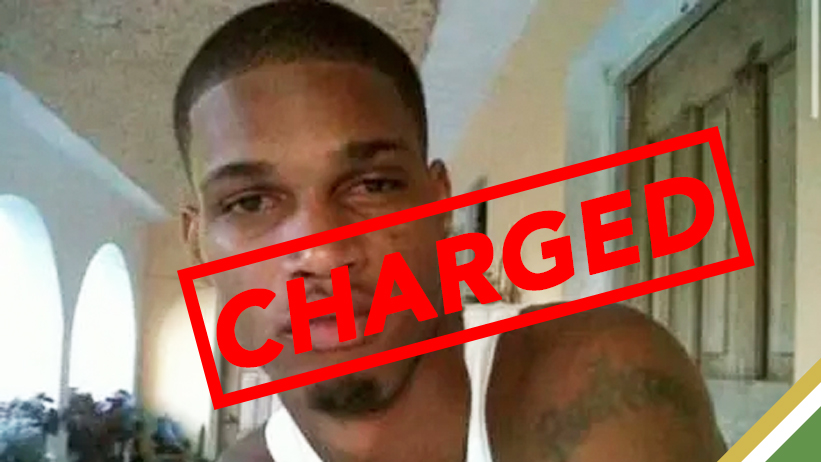 Following a question-and-answer session in the presence of an attorney earlier this week, Rushane Patterson, the man listed as a person of interest in the death of Aneka “Slickianna” Townsend, was not charged. However, a few days later, there has been a turn of events.

Late Friday afternoon, the St. James Police issued a statement reporting that Patterson, 33, also known as “Chizzie,” has been formally charged with the murder of Townsend, 35, a social media influencer.

The decision follows consultation with the Office of the Director of Public Prosecutions and the JCF Legal Services Division. The lawmen assert that a significant amount of forensic, cyber-forensic and other technological evidence was obtained during their investigation.

On Friday morning, October 21, 2022, the Marine Police located Ms. Townsend’s body floating in the water near the Reading community in St. James. Strangulation was revealed as the cause of death after a postmortem was performed on her body on November 5. According to the autopsy report, Ms Townsend was murdered between Thursday, October 20, at 11 p.m. and Friday, October 21, at 9 a.m.

Initial reports are that Ms Townsend travelled from Kingston to Montego Bay on Thursday, October 20, where Patterson picked her up at approximately 7:30 p.m.

They visited a restaurant in Hanover and a guesthouse in St. James throughout the evening. The police suspect that an argument between the two at some time throughout the night led to her being strangled body being disposed of.