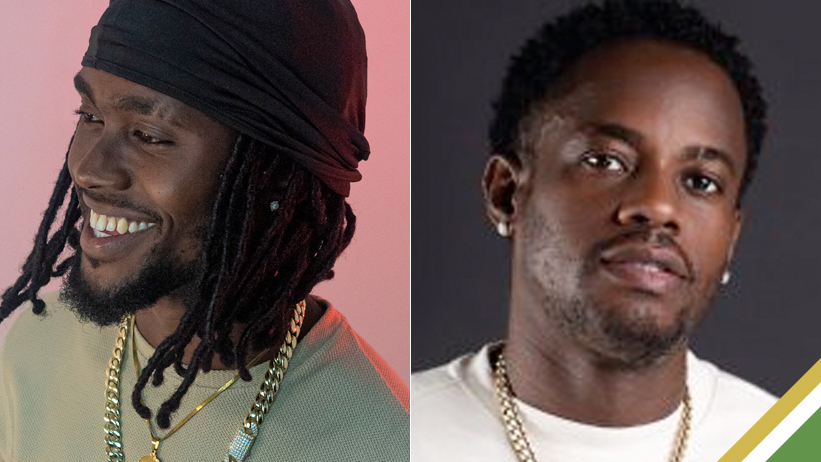 Dancehall stars Ding Dong and Laa Lee are set to invade Missouri this weekend as headliners for the “Kansas City Summer Fest Remix.” which gets underway today (Saturday, October 22) at the 1VPRestuarant Lawn in Kansas City.

Two of the genre’s most dynamic personalities, the pair is expected to energise the highly anticipated event with their growing cadre of hits and popular dance moves.

According to Grammy-winning producer Comar Campbell of Frankie Music and manager of Laa Lee, “having these two entertainers on the same bill, patrons can come to the event expecting to be thoroughly entertained.”

Currently promoting his latest single, “Floating“, which debuted at the No.4 spot on the iTunes Reggae Singles chart in France, the official video featuring Laa Lee and the North Coast Boyz has amassed almost 600,000 and continues to grow steadily.

Meanwhile, Magnum Tonic Wine, a popular alcohol brand in Jamaica, has renewed its partnership with Ding Dong. In this latest deal, the entertainer has been elevated to the position of “Chief Dancing Officer.” The revelation was made at Ding’s birthday celebration at the National Stadium parking lot earlier this month.