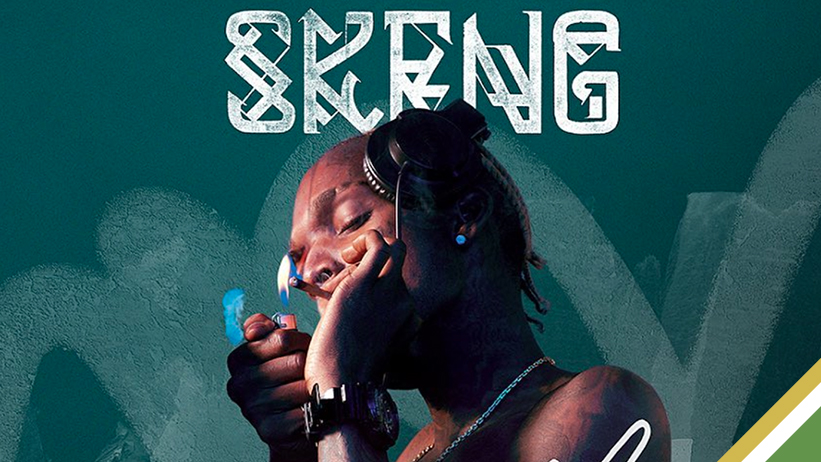 Initially dropping hints over a month ago on social media that a new EP was forthcoming, after posting an image of himself along with two black goats captioned “Beast of The Era #RattyGang #Ep #Now,” dancehall star Skeng on Thursday provided fans with another update.

In yesterday’s post via Instagram, the “Protocol” deejay unveiled a new cover art of himself, shirtless with a headphone while smoking, superimposed with the words “Beast Of The Era EP” accompanied by the caption, “loading…“

Since the revelation, fans of the “Ratty Gang” boss have been salivating for the release, speculating that the project will be “filled with hits”. Though no granular details were provided regarding the production, tracklisting or release date, anticipation remains high.

Meanwhile, his most recent single, “Protocol Pt.2“, a collaboration with incarcerated compatriot Tommy Lee Sparta, has amassed over 1.2 million views and currently trends at the No.2 spot on the Youtube Music chart (Jamaica).

A growing phenomenon in the world of dancehall, Skeng made his Billboard debut on September 10 with the Likkle Miss Remix featuring Trinidadian rapper Nicki Minaj, which peaked at No.12 on the Rap Digital Song Sales Chart.

Minaj has since released a second remix titled “FINE NINE“, featuring several of her Caribbean female comrades. The track peaked at No.1 on the US iTunes Chart. 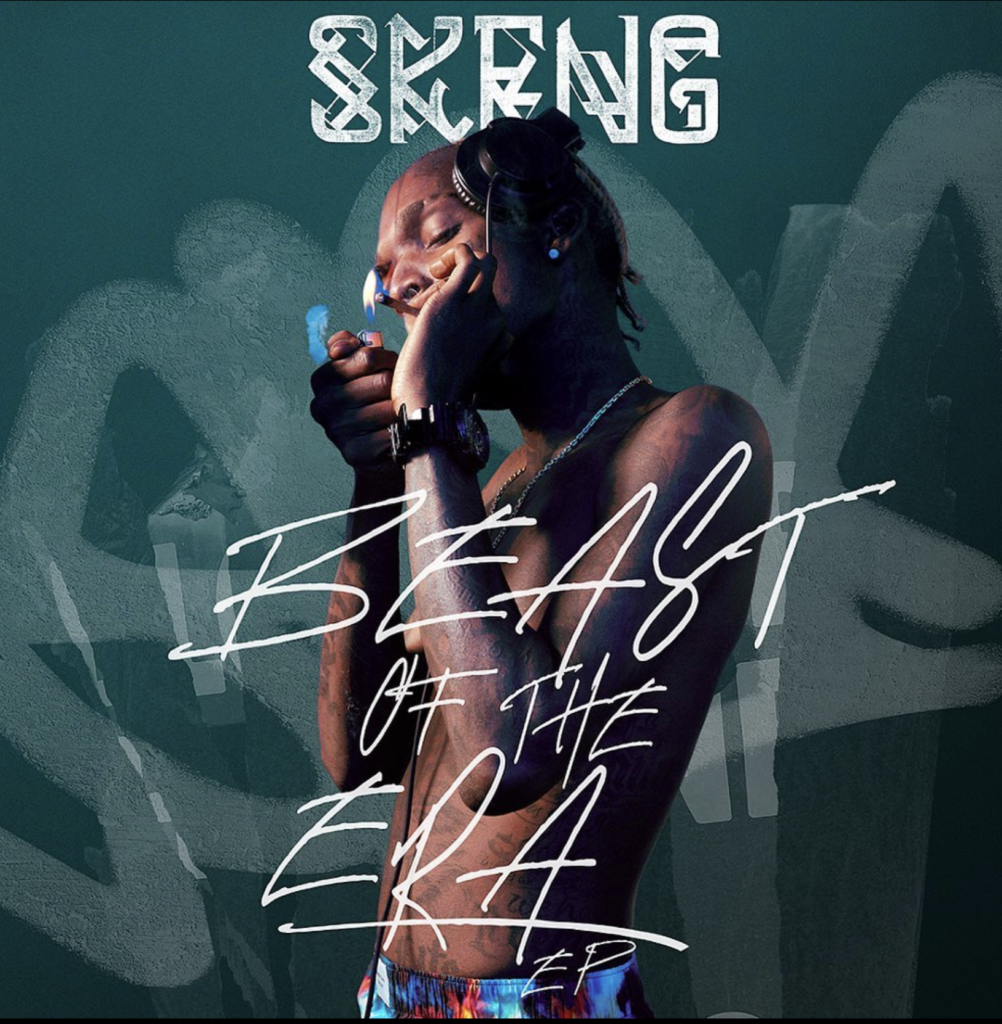