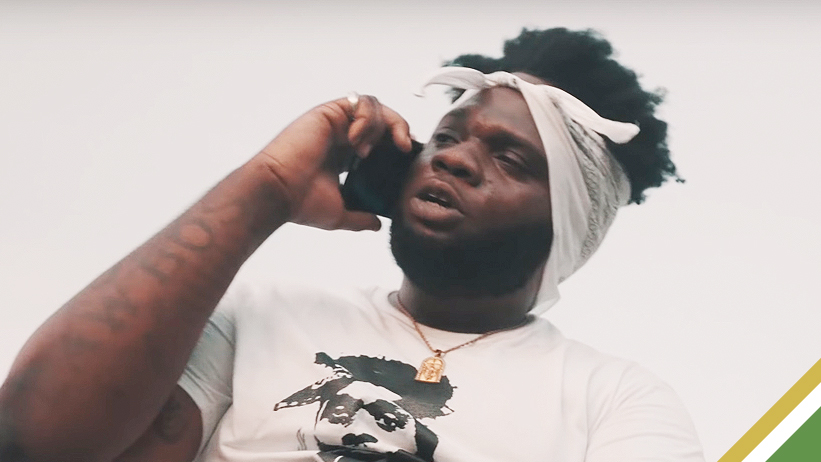 Outputting a steady stream of songs in recent weeks, dancehall artiste Chronic Law is upping the ante on his career as the Christmas season draws closer.

Prism Marketing Consultants understands the deejay has an extensive repository of songs from which he has curated five albums, ready for release wherever he and his team deems appropriate.

While no granular details were provided regarding any of the abovementioned projects, the Law Boss, whose given name is Akeeme Campbell, declared that he would continue to release new music in a timely manner amid finalising plans for his sophomore album.

According to the Morant Bay High School alumn, since making his foray in 2018 onto the local music scene with the hits Government and Hill Top Badness, his style has evolved significantly through garnered experiences, greater focus and increased exposure which has led to a shift in his writing style.

Based on this rhetoric, fans of the entertainer may get an opportunity to witness this shift in pen game on his proposed forthcoming album. It will be interesting to hear the sonic comparison in relation to his debut effort, 1Law.

The undertaking, a rhythm compilation dubbed Game Over, sees the 6ixx lyricist teaming up with the Grants Pen-based production outfit spearheaded by brothers Kori and Jason Senior to release the single, Too Dark.

Too Dark chronicles a tale of grimey street encounters by characters with inflated egos and short tempers. Since debuting, the single has amassed over 363,000 views on Youtube.