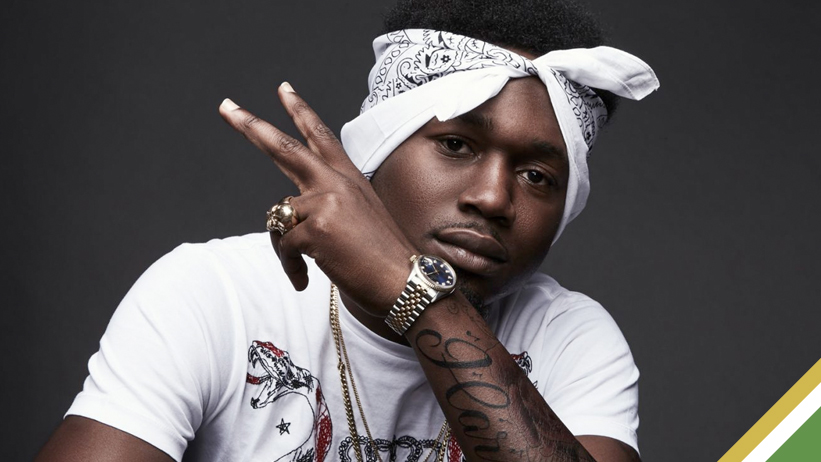 Billboard recording artist Kranium is set to release a new EP in the coming weeks in an effort to up the ante on his career.

Without You, the first single from the project was released last week and features vocals from Queen Naija laid over a multi-genre beat comprising components of Afrobeat, Reggae, Dancehall and R&B.

In a recent interview with Billboard Magazine, the Nobody Has To Know hitmaker indicated that the forthcoming EP is slated for release soon but remained tightlipped about the granular details, such as a specific date.

Hailing from Montego Bay, St. James, Kranium rose to prominence in 2015 with his international hit Nobody Has to Know.

The remix, featuring American rapper Ty Dolla $ign, propelled the gold-certified record to the No. 2 spot on the Billboard Reggae Digital Songs list and peaked at No. 44 on the R&B/Hip-Hop Airplay chart as well.

Kranium, who continues to wave the dancehall banner internationally, in March made a special appearance at the prestigious “Off The Record.”

The 2022 edition of the high-profile event dubbed “Sounds of the Black Diaspora – The Reggae and Afrobeats Conversation.” unfolded at the Prudential Center in Newark, New Jersey. The event was sponsored by the Recording Academy GRAMMY Museum Experience in partnership with U.S telecom giant Verizon.