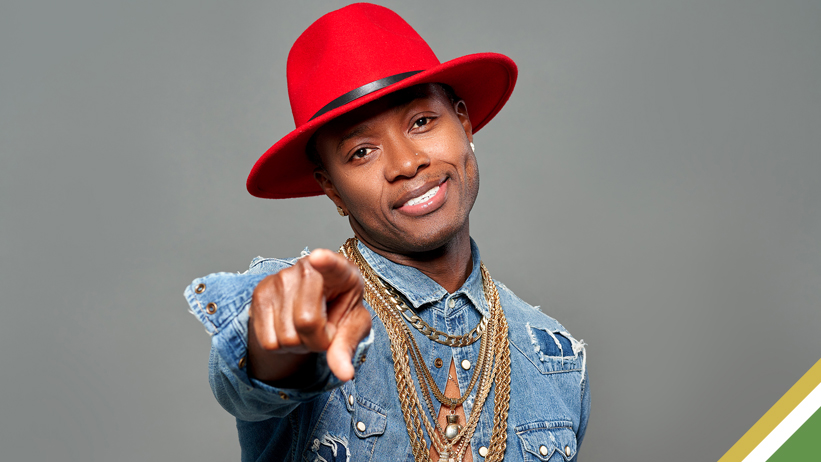 Dancehall artiste Razor B will take centerstage at the much-anticipated Miami Carnival road parade and concert this Sunday in Florida. The deejay is presently promoting his high-energy Soca track Rhum In My Cup, which, along with his previous hits Bruk Back and Up In Deh, will be utilised to ignite the Natural Disaster Mas Band at Miami Carnival.

Currently, on a promotional stint in the twin island republic of Trinidad & Tobago, the entertainer is even more emboldened by the response to his Rhum In My Cup single there than before.

According to Razor B, “Everyone who hears the song says it’s infectious, Trinidad loves the Rhum track, and I can’t wait for Miami to also experience the vibe. If you know Razor B, you know I only make fun music; no violence, no chopping of any line, just sexy, fun, high-energy tracks for the world to enjoy.”

On the heels of his current single, Razor B has just completed another track titled Tongue on the London Glow Riddim, co-produced by manager Janice Young and London beat maker Trill City Global.

“I’ve just been teasing this track, and already the ladies have been sending me videos with their tongues out; this is definitely another hit song for the ladies, so look out for that release this month as well,” he added.

With plans far advanced for the completion of a new music video, the deejay is scheduled to return to Jamaica in the coming days before returning to the U.S for a series of concerts as part of his ongoing U.S exploits.