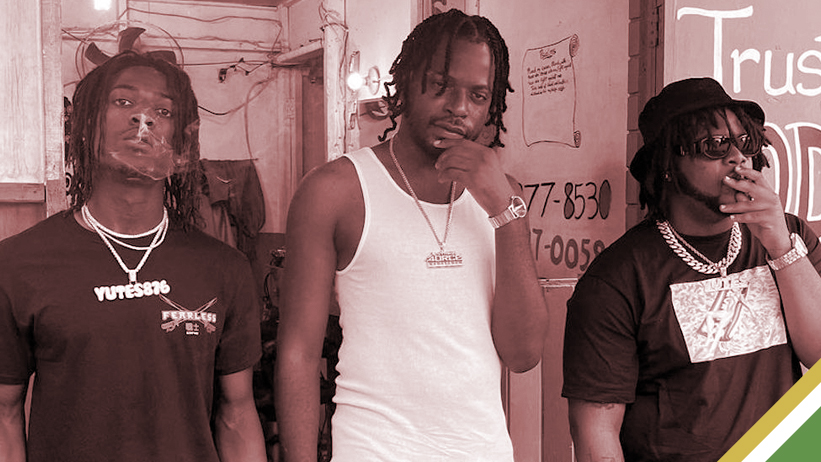 The genre-bending duo, The Yutes, has enlisted the services of dancehall artist Govana for their latest release, Riches & Power.

Taken from their forthcoming album Ghetto Yutes, the song travels through several musical styles, including dancehall, ska, and hip hop, masterfully curated by producer Cin-Trax. The project is accompanied by an official video shot in Govana’s hometown.

Sharing some Jamaican heritage, The Yutes are enthusiastic about all types of music. Their repertoire is proof of this since it features several genres, including hip hop, dancehall, reggae, and even trap. Fans within the dancehall realm already know Govana’s abilities as a malleable lyricist who can contort his style as required, making him a suitable candidate for this project. Riches & Power is a mutual introduction for both acts to tap into their respective fanbases.

The duo consisting of Chris and Santris are the sons of dancehall luminary Mr Lexx. The Jamaican style-benders’ unique artistry has earned them a collection of accolades, including placement on A3C Volume 7 with “Trap Don Dadas” and a show-stealing SXSW performance — alongside the likes of J.I.D., DaBaby, Reason, Drako, Lightskin Keisha, and Valee, among others.

After a rewarding 2020 campaign, which saw The Yutes’ “Bring It Back” track cross one million Spotify streams, Chris and Santris are keen on building upon that momentum.